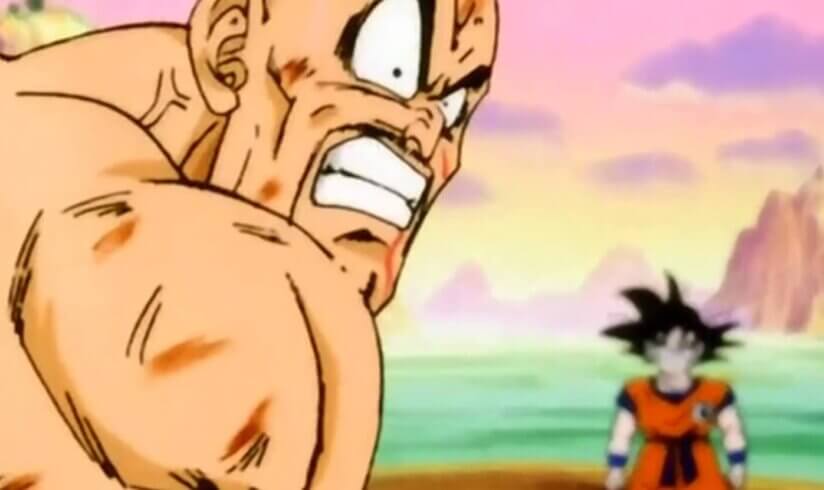 Why did Vegeta kill Nappa?

Nappa was Vegeta’s oldest and most trusted ally. He’d been there for Vegeta since he was a child, and was one of the few remaining Saiyans alive in the universe.

Even though all are Saiyan’s are mass murderers under Frieza’s orders, you’d think they most people would draw the line at killing their best friend.

So watching Vegeta kill an incapacitated Nappa early on in Dragon Ball Z was a shock to the audience and Z fighters alike but just Why did Vegeta kill Nappa?

Vegeta killed Nappa because he was angry with Nappa for losing to Goku and disobeying his direct order to step down. Goku then crippled Nappa, and Vegeta thought it’d be better to kill Nappa then having a disabled Saiyan on the battlefield embarrassing the proud Saiyan race.

Vegeta was bad to the bone.

If I had to describe early Vegeta in two words, it’d been proud and angry! Saiyan’s are already a naturally aggressive race, and from mere babies, they have an inclination towards death and destruction.

But amongst a sea of angry Saiyan’s Vegeta stands apart.

Being raised a spoilt brat by your King Father and being told that you are superior to most other life forms can certainly warp a person’s personality.

Seeing your father and planet subsequently destroyed and working for the universe’s worse Tyrant, Frieza, seals the deal that Vegeta was always going to be a terrible person.

So perhaps the question should be how did Vegeta not kill Nappa sooner!

Although Nappa was a general of the Saiyan army, Vegeta was a Prince, which outranks a General in the Medieval army handbook. And nowhere is the chain of command more critical than in an Army when you are dealing with life or death situations.

So when your superior officer gives you a direct order to stand down, and you ignore it, then that’s not good in any army. At the very least, Nappa would have found himself in a court-martial situation.

In a regular army, he’d have maybe been given a warning, a dishonourable discharge or sent to a military jail. But perhaps the Saiyan sees disobeying a direct order as high treason and the sentence would have been a death sentence back on planet Vegeta.

With the courts destroyed with the rest of the planet, Vegeta took himself to carry out the court-martial and punishment himself.

Can you hold it against Vegeta if he was following the Saiyan medieval army handbook?

Whatever the motivation Vegeta had there’s no denying that this was some pretty strong characterisation early on for our favourite Prince of the Saiyans. Vegeta showing no mercy to Nappa for being weak, and then subsequently having compassion shown to him by Goku messed with his head, and led Vegeta to eventually turning into one of the good guys. So although it was a pivotal moment in Vegeta’s characters arc, I still feel kind of sorry for Nappa. There’s no doubt he’d have one day become a Super Saiyan and could have come in handy in the gang’s subsequent misadventures.