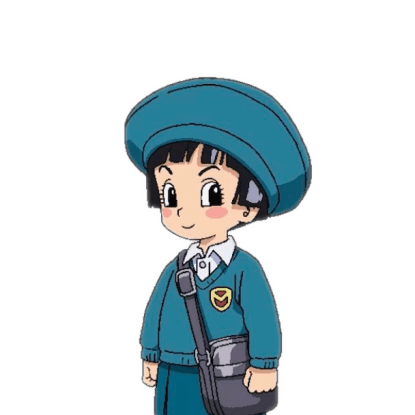 Pan is the daughter of Gohan and Videl, with her grandfathers being Mr Satan and Goku. This makes her 1/4 Saiyan and 3/4 Human, and as you’d expect from such genetics, as a child she is already stronger than most adults.

Although only young in Dragon Ball Super, Pan has already established herself as a head strong and wilful character, having already started her training with Piccolo.

Pan is only very young, and so is yet to develop a full fighting style of her own. Currently she is unable to do any Ki based attacks, so she is limited to just ground melee techniques.

Her fighting style will be heavily influenced by the Kermit style, passed down from Master Roshi to Goku to Gohan and now to Pan, but also by Piccolo’s style of martial arts. Piccolo was also very influential in training Gohan, so it’s likely as she grows up she’ll incorporate more Piccolo’s style, then the Hermit style as Piccolo is her main trainer and Gohan is her father.

Despite being such a young age, Pan already shows more courage than other characters, such as Krillin at a young age, and this may lead her to biting off more than she can chew, picking fights with opponents who are too strong for her.