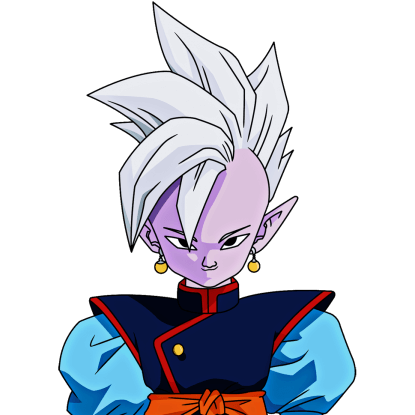 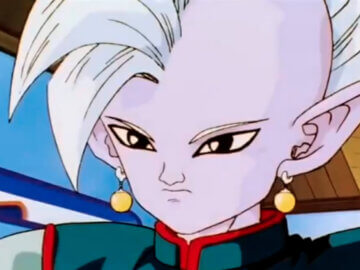 
Who is Supreme Kai?

Shin, known as the Supreme Kai, is a Core Person and spiritual leader of the whole of Universe 7. Charged with protecting the Universe, the Supreme Kai first appears in Dragon Ball Z to help the gang deal with the Majin Buu threat. The Core People are a race of Godly creatures who are all supposed to be benevolent and look after the mortals of the Universe.

Although fairly quiet and unassuming, the Supreme Kai is a powerful warrior and super intelligent. When Supreme Kai was first introduced, Goku and Co didn’t quite know what to make of him as he didn’t say much, and his true power level was undetectable due to his God Ki. But he soon gained their trust and was a key part in helping Goku and Vegeta battle Majin Buu in the final sagas of Dragon Ball Z.