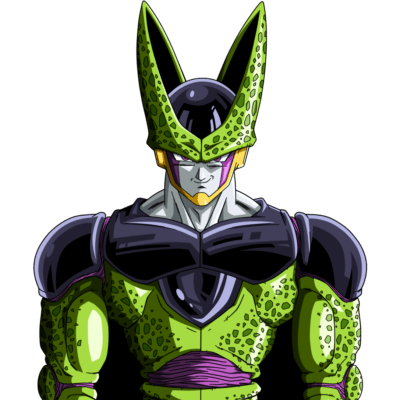 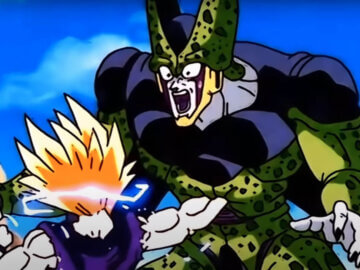 Who Kills Cell in Dragon Ball Z?
What is Cell Jr’s power level? 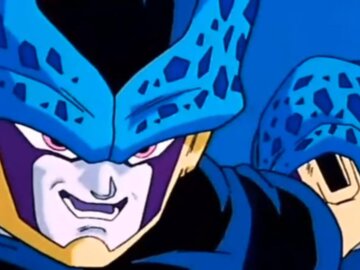 Cell was tailor made by Dr Gero to be a lean mean fighting machine, and specifically to kill Goku. Dr Gero maybe did too good of a job of this as the result was a perfect fighter who was far to arrogant for his own good. Even though Cell had all the tools to be the greatest fighter alive, he sadly squandered them and lost an extremely winnable fight against Gohan.

Even though we never see Cell training, he definitely puts the hard work in to achieve his goals. In his weakened state he absorbed hundreds of humans, and then was able to absorb Androids 17 and 18 to achieve perfection. So we can tell Cell is extremely resourceful and cunning, and is determined to get what he wants.

In terms of fighting style Cell can really do it all. He’s got the best move selection of any fighter, as he inherited the Z fighers moves. With Goku’s Kamehameha, Krillins Destructo Disk, Piccolos regeneration ect, he has the arsenal to do some serious damage, and he uses it to devastating effect.

Cell also has the physical attributes and speed to be able to go toe-to-toe with any fighter in hand to hand combat. With a high fight IQ as well, Cell is pretty much the ultimate warrior as he likes to tell everyone.

But even with all of these advantages and innate ability, Cell was lacking the one thing he needed to truly be great. Humility. Cell showed a ridiculous amount of Hubris, and felt that he was so far ahead of his opponents he could waste time, make jokes and taunt his opponents.