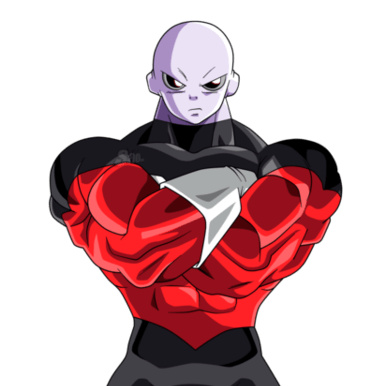 What Universe is Jiren from? 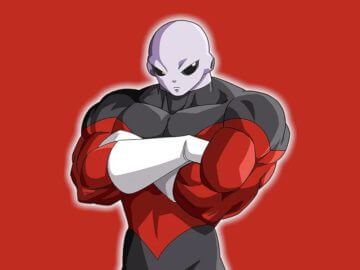 What Universe is Jiren from?
Does Jiren have Ultra Instinct? 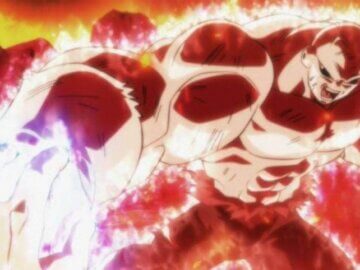 Does Jiren have Ultra Instinct?

Jiren is the strongest fighter from Universe 11, and is part of the illustrious Pride Troopers, the do-gooders of the Universe. He can often be seen in the Pride Troppers famous Black and Red jump suit.

He had a very tough childhood, witnessing his family and village burned to the ground, which left him in a permanent bad mood. But despite this he tries to be a force for good in the Universe, helping those less powerful than him from evil forces.

Jiren is an absolute force of nature when it comes to fighting, with God of Destruction Power, along with a ferocity and never say die attitude. He has both Strength and Speed to destroy any mortal from any universe, including Goku and Vegeta.

When it comes to training, it’s possible Jiren has worked the hardest out of any fighter in Dragon Ball history, even harder than Vegeta. He wasn’t blessed with his high power level like Broly or Frieza at birth. Jiren is shown to be extremely weak as a child. So to go from that to stronger than a few God of Destructions shows an incredible training ethic from Jiren.

Jiren has very few weaknesses but does suffer a lot from complacency. He decides to meditate in the middle of the Tournament of Power rather than finish off a very weak Goku. At several times he allows enemies to charge attacks against him, rather than blasting them. Ultimately he lost the Tournament of Power as he allowed himself to be ganged up on by Frieza, Goku, Android 17 and Frieza after all of his team were eliminated.