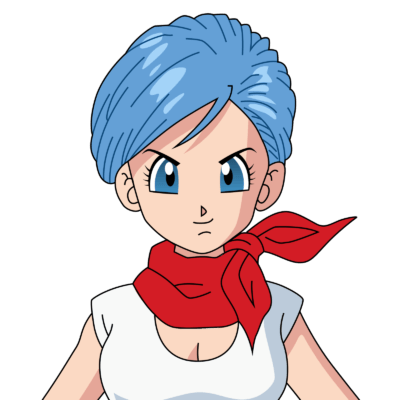 How does Bulma know Jaco? 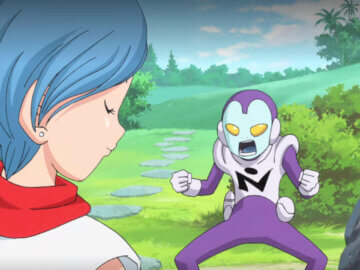 How does Bulma know Jaco?
How old is Bulma? 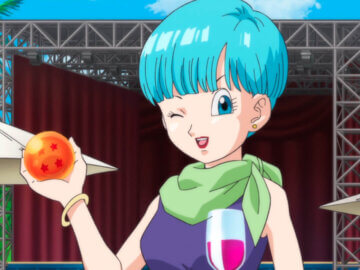 How old is Bulma?

Bulma has been in Dragon Ball from the very beginning and kicked off the whole saga after meeting a young Son Goku and recruiting him to find the Dragon Balls. While Bulma doesn’t have a very high power level, she was blessed with super intelligence, which she uses to invent gadgets to help the Z fighters.

She currently lives in Capsule Corp with her father Dr Brief, mother Panchy, Son Trunks and husband Vegeta. Her day job is CEO of Capsule Corporation, but she always finds time to help out Goku and Co in defending the Earth/Universe from the baddies.

Because Bulma has been in the series for so long, she has seen pretty everything the Dragon Ball Universe has to offer, from the Red Ribbon Army, King Piccolo, Namek being destroyed by Frieza to Beerus invading earth and the Tournament of Power.

Bulma has never received any martial arts training and do doesn’t really have a ‘fighting style’ per sae. Instead she relies on her super intelligence to invent gadgets to help her out and her personality to get her friends to protect her.

In terms of battles she definitely plays the support role offering tactical support, calling reinforcements, building armour and locating Dragon Balls. Even though Goku is the biggest hero in Dragon Ball, it could be argued that Bulma has contributed just as much to saving the Universe, from inventing the Dragon Ball Tracker, building the time machine, and befriending Whis and Beerus.