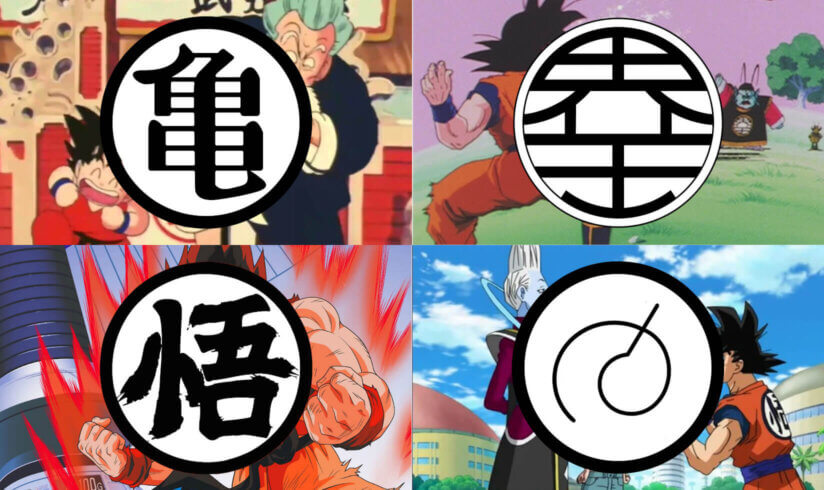 All of Goku’s Gi Symbols Explained

Goku is famous for his bright orange outfit, which is known in Japan and Martial Arts circles as a Gi. And for those eagle-eyed Dragon Ball watchers, you’ll notice throughout the series he has different symbols on the front and back of these orange Dragon Ball Gi’s. But what do all these DBZ Gi Symbols mean? 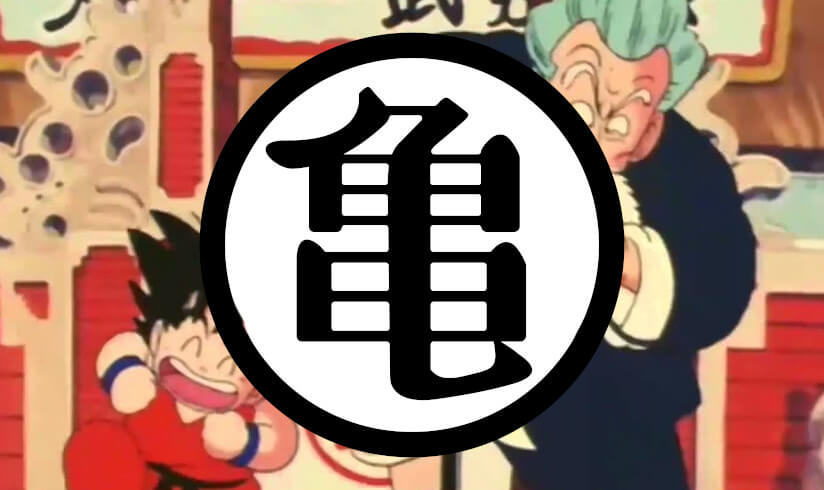 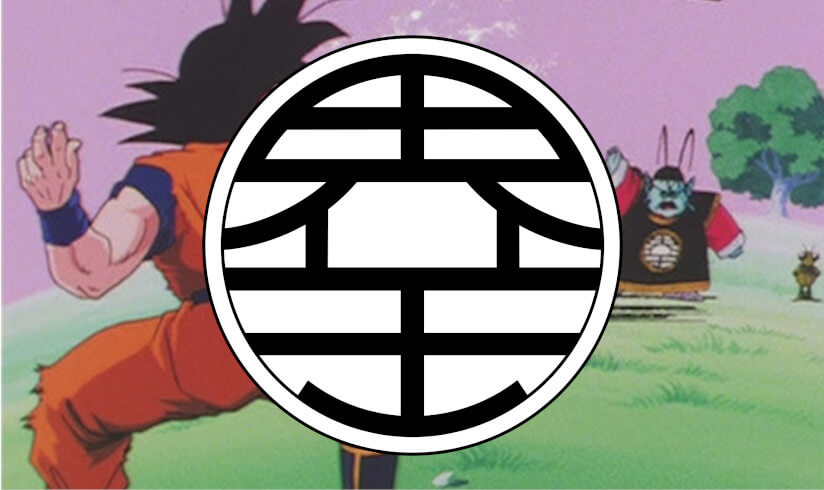 The 2nd symbol on Goku’s Gi is one given to him by King Kai after he trains with him in the otherworld, in anticipation of Vegeta and Nappa invading. After Goku wears out his old Gi training, King Kai gives him a brand new Gi with his symbol on it. King Kai’s Symbol means ‘World King’, which is where his name King Kai comes from. It is a combination of the 2 Japanese characters 界王. Goku would only wear the symbol during the Nappa and Vegeta fight and then sadly never wears it again. 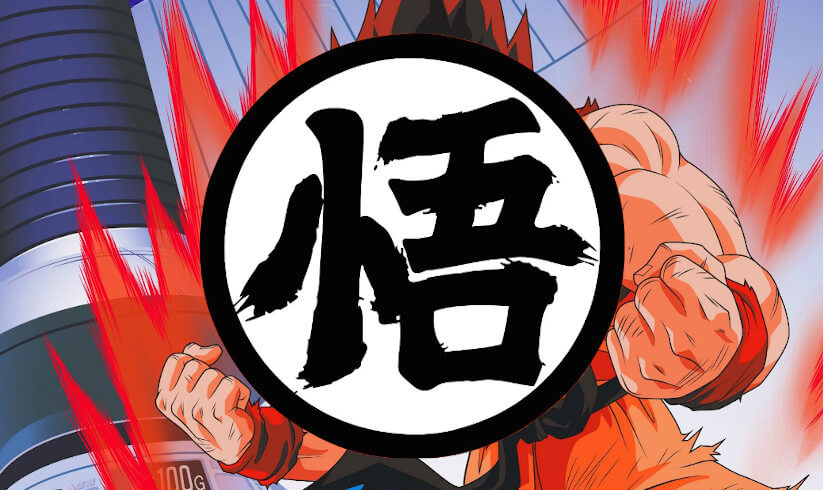 The 3rd Symbol that Goku wears is actually his own symbol, known as Goku’s Kanji or the Goku emblem. The Japanese symbol is taken from part of Goku’s name and means “wisdom” or “enlightenment” 悟. I guess Goku considered himself his own trainer at this point because he’d spent so long training by himself in ultra gravity on his way to Namek to fight Frieza, so he ditches his former masters’ symbols in favour of his own. 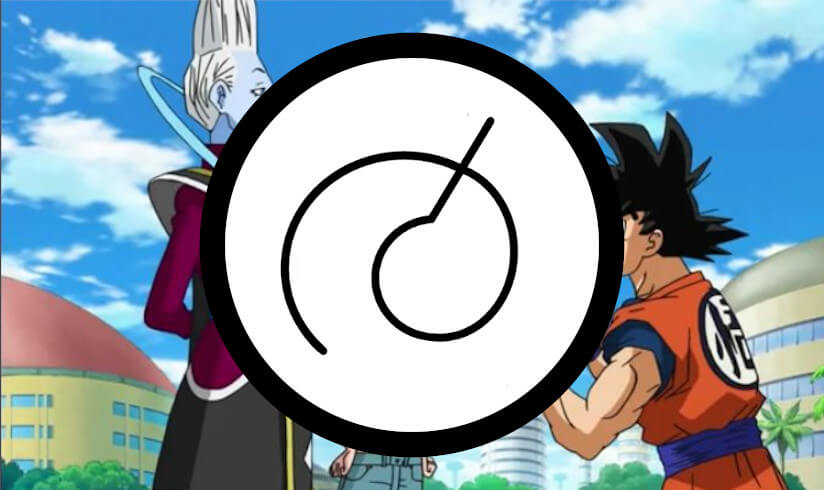 And the 4th and final Symbol that Goku has worn on his Gi is one that Whis gave him. This is a unique symbol in Dragon Ball because it’s not a Japanese character, but Whis’ signature in some kind of God-language. However, Goku only wore this symbol during the Resurrection F movie/saga before moving back to his class Kanji.

Why does Goku wear Symbols?

In Martial Arts, it’s common for students to wear their Master’s symbol as a sign of respect and to show competitors what gym they come from. So Goku is just representing his trainer’s who helped him achieve his great martial arts prowess.

Why does Goku wear a different Symbol on the front and back?

In Dragon Ball the largest symbol, which is on the back, is the symbol of the most recent trainer. So when King Kai gave Goku his new insignia, he had his symbol at the back. But the small symbol on the front is the symbol of the previous trainer. So Master Roshi’s symbol was at the front of the Gi that King Kai gave Goku. However, this rule is abandoned later on, and Whis put his symbol on the front of Goku’s Gi when it should have been on the back.

Bit shoutout to Dragon Ball Fandom Symbol page for the inital overview on the Symbols of Dragon Ball – https://dragonball.fandom.com/wiki/List_of_symbols

And also thanks to Quora user Daniel Quinlan for some more details – https://www.quora.com/What-is-the-meaning-behind-Gokus-symbol

Is Goku Stronger than….? 52 characters we compare to Goku! Ultimate Guide
What Universe is Goku from? 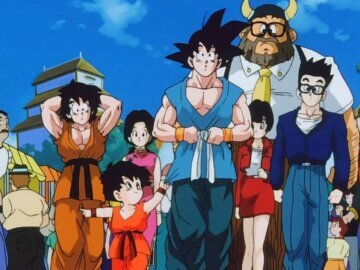