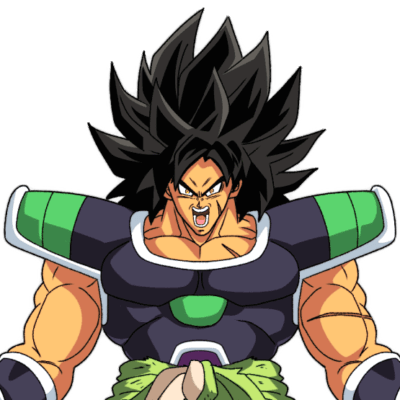 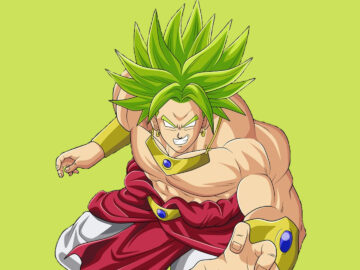 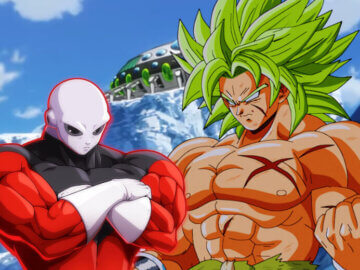 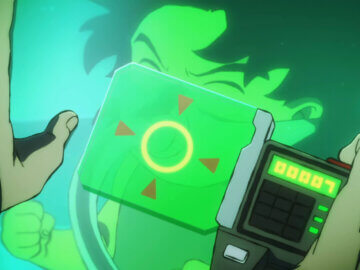 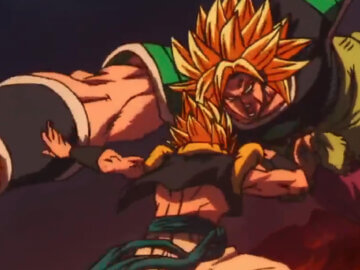 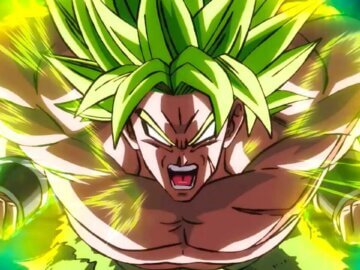 Why is Broly so strong?

Broly is a Saiyan and one of the few remaining Saiyan’s who survived the destruction of Planet Vegeta by Frieza. As a baby, he had the strongest power level of any other baby Saiyan, even mighty Prince Vegeta, and continued to grow in power level as he grew older.

Broly spent most of his life in exile on planet Vampa with his controlling Saiyan Father Paragus. He had such a temper that his dad fitted him with a shock collar to keep him in check when he goes ‘Hulk Smash’ mode.

The main source of Broly’s power is his rage, and he was able to surpass Super Saiyan God forms in raw power through channelling Super Saiyan Rage.

Broly is the closest Dragon Ball Fighter to the Incredible Hulk. If you thought Gohan and Future Trunks had rage issues, they are nothing compared to the psychotic fury of Broly. He isn’t so much a fighter as a brawler, and his style is very primitive and relies on overkill Ki blasts and rabid punches in bunches.

But this style was enough to beat both Goku and Vegeta in their Super Saiyan Blue forms, and he was only beaten after they fused. Still, Broly starts off his Dragon Ball Super career with an unfathomably high power level, and anyone that can toss Golden Frieza around like a ragdoll is certainly a powerful individual.

The only martial arts teacher Broly had was his father Paragus, who wasn’t an accomplished fighter himself, so Broly didn’t really get the benefit of great training, and this is apparent in his fighting. He seems to adopted the basic savage Saiyan fighting style of a Nappa or Raditz and isn’t quite as tactical as, say, Vegeta.

Broly was born with the highest power level of any Saiyan, and he was even a lot stronger than a lot of adult Saiyans. As a result, he probably didn’t need to put in the training to reach his power level, but this means he also hasn’t really trained to make the most of his natural abilities.

Similar to Frieza, Broly has the raw power but hasn’t trained to control it. If Broly were to train more seriously, then he’d probably be able to give Gogeta a run for his money, assuming he hadn’t yet peaked with his Rage transformations.