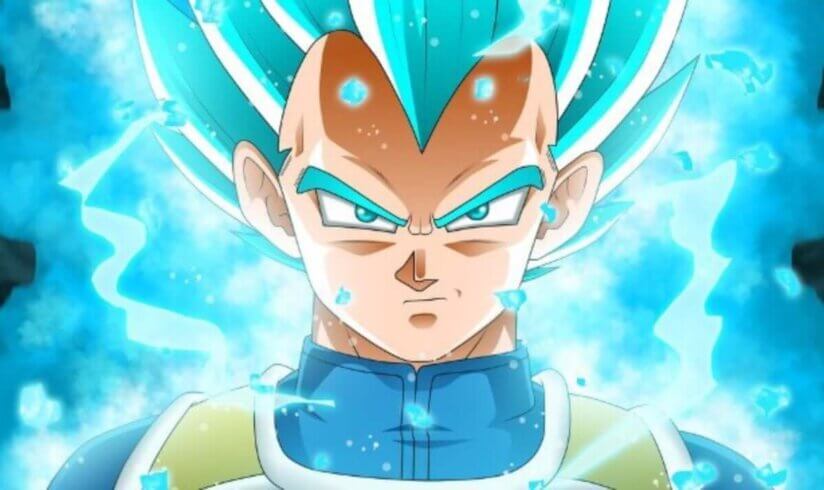 How old is Vegeta?

The mighty Prince of the Saiyans has certainly had an interesting life thus far, with his body going through a lot of wear and tear. But due to those youthful Saiyan genetics that prevents Saiyans from showing their age, it’s hard to work out exactly how old is Vegeta?

Vegeta was 30 years old when he came to Earth to fight Goku and was 48 years old at the end of Dragon Ball Super. But his body is 54 at the end of Super due to spending 6 years in the Hyperbolic Time Chamber.

How old is Vegeta in Dragon Ball Z?

We first see Vegeta after he earwigs on the fight between Raditz and Goku/Piccolo in age 761, making Vegeta’s age in Dragon Ball Z 29. But when Vegeta comes to Earth to fight Goku, he is 30 years old.

At the end of Dragon Ball Z, when Vegeta and Goku defeat Majin Buu, the year is 774, making Vegeta a mature 42 years old.

How old is Vegeta in GT?

Vegeta was 48 years old at the start of Dragon Ball GT, which is apparently the age Saiyan’s start growing moustaches in the DBG universe.

How old is Vegeta in Dragon Ball Super?

Beerus first starts seeking out the mythical Super Saiyan God during the age 778. So Vegeta’s age in Super is 46 at the start of the series.

The story of Dragon Ball Super takes place over the course of 2 years, making Vegeta 48 by the end.

Vegeta in the Hyperbolic Time Chamber

Vegeta is never one to pass up an opportunity to train, and the thought of cramming a whole years worth of training into a single day is very appealing to Vegeta.

But Vegeta really overstepped the mark and has spent a total of 6 days in the hyperbolic time chamber as of the end of Dragon Ball Super.

So although his birth certificate would indicate he is 48 at the end of Super, in reality, his body is 54 years old due to the time dilation.

Is Vegeta older than Goku?

Yes, Vegeta is old than Goku. Vegeta was born age 732, and Goku was born in age 737, making Vegeta big brother to Goku. Vegeta definitely acts like the older brother, always moody and cynical, and generally unimpressed with Goku’s antics.

How much older is Vegeta than Goku?

Vegeta is 4 years older than Goku. Those extra 4 years were quite significant, as they meant that Vegeta was able to witness the glory of planet Vegeta before Frieza destroyed it. Although Goku was technically alive to see Planet Vegeta, he was only a small babe.

How old is Vegeta? – Further Reading

Big shoutout to the Dragon Ball Fandom page yet again, with this great page about Dragon Ball timelines.