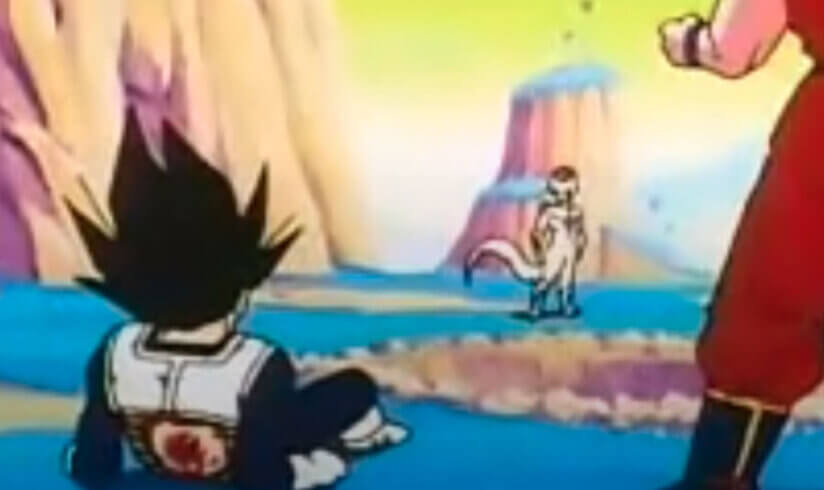 Vegeta has been a good guy for so long it’s easy to forget that he was once a bad guy. He spent his youth committing genocide and even came to Earth to destroy it. But fast forward to Dragon Ball Super, and he’s constantly fighting to defend Earth from destruction. So how did this 180 character shift happen, and when does Vegeta turn good?

Vegeta turns good in Episode 86 of Dragon Ball Z right before Frieza kills him. He acknowledges the error in his way and begs Goku to stop Frieza from corrupting more innocent people.

One of the most heart-wrenching moments of Dragon Ball Z happens in episode 86 of Dragon Ball Z, named ‘The End of Vegeta’. Frieza beats Vegeta in a fight, and in Vegeta’s last few breaths, he gives a speech about how Frieza bullied his father and race into evil doing and how Goku had to stop him.

While facing death and forced to think about his father’s death, Vegeta has an epiphany on his life and realises he didn’t need to keep killing people.

Frieza then finishes off Vegeta, but this also marks the end of evil Vegeta.

When he’s is brought back to life, he is officially on the side of the good guys, so we can pinpoint the exact moment he turned good… when he died!

Was the Prince of Saiyans really a good guy after Namek?

On the whole, yes, he was one of the good guys.

The first evidence of this is because he is wished back to Earth, the planet he once tried to destroy, and didn’t murder anyone.

He then fathers a baby with Bulma and trains his socks off to save Earth from the Androids.

So even though Vegeta was pretty moody, he was most definitely one of the good guys.

What about Majin Vegeta, he killed a bunch of people!

Yes, Majin Vegeta did have a momentary lapse of judgement, and he did murder a few hundred people.

But he only did this under the Majin spell, and the people were wished back to life, so no harm, no foul!

Not long after, he sacrifices himself to try and kill Majin Buu, so this shows he was innately a good person then, he just fell off the wagon.

When did he start being good?

It’s pretty easy to pinpoint precisely when the seeds of Vegeta started turning good. After he got his ass whooped by the likes of Krillin and Yajirobe (Goku may have helped a bit!), he was humbled greatly.

He was then shown mercy by Goku, which really messed up his mind, the thought that someone as strong as Goku could be so merciful.

Vegeta then formed an uneasy alliance with Gohan and Krillin on Namek, which showed him what it was like to have friends. Vegeta was still evil and killed so many Namekians.

But getting a taste of the Z fighter life definitely nudged him in the right direction. I mean, who doesn’t like Krillin, even though he randomly doesn’t have a nose!

One of the best aspects of Dragon Ball Z fans loves the most is the character development this character got.

He clearly has the most significant transformation and the most compelling arc of anyone in any series.

What’s so intriguing about it is that it was done slowly, over the course of many years.

It’s one of the reasons I keep going back to the first few Dragon Ball Z Saga’s, to watch Vegeta grow into the lovable ruminating rogue we know and love from Dragon Ball Super.

How old is Vegeta?
Majin Vegeta – An in-depth look into Vegeta’s descent into Madness