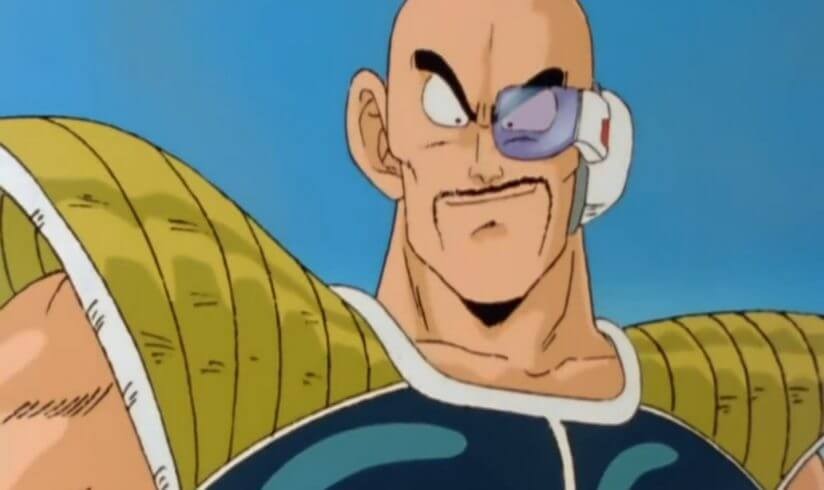 For those of you who thought that baldness was only a human condition, you can rest assured that it’s a condition that affects Saiyan’s as well. The first, and in fact, only bald Saiayn we meet is Nappa when he invades earth with his pal Vegeta. So the question I’m sure every Z warrior had when they first saw him, is why is Nappa Bald?

Nappa is bald because he shaved his hair off, according to Toriyama in a 2008 interview, as a test of courage.

The definition of a bald person is someone with no or little hair on their head, and Nappa technically fits this description. However, it’s very rare that a man makes himself voluntarily bald! Nappa isn’t bald due to some kind of hair loss; he’s bald because he wants to be! 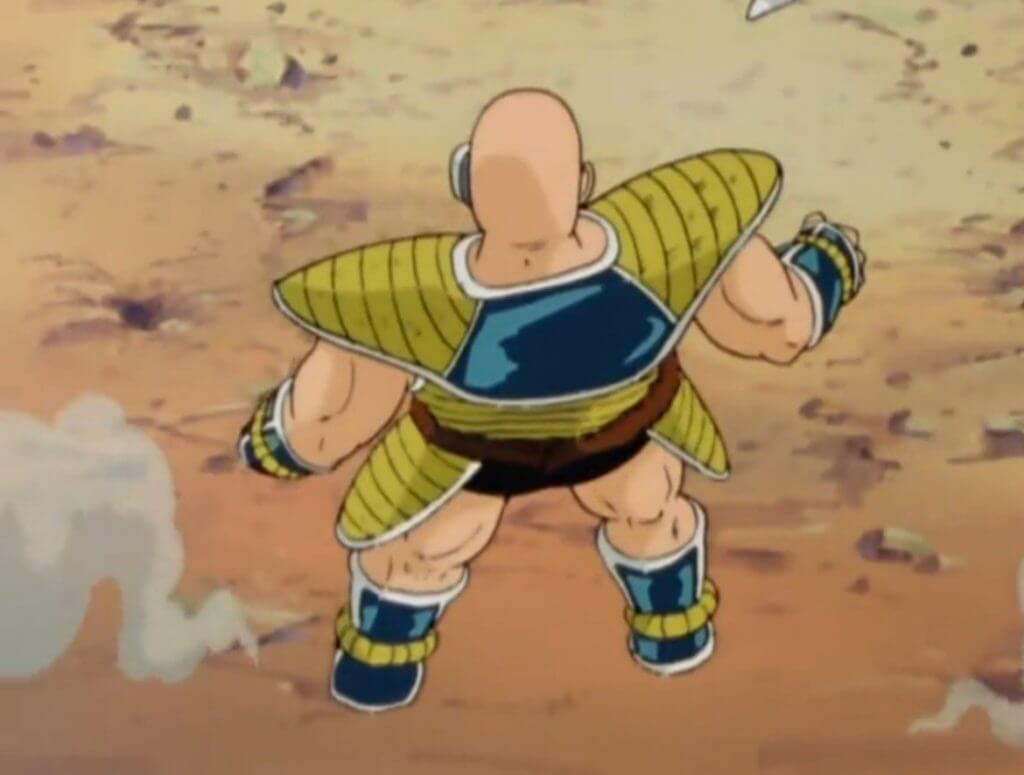 No it’s not a bowling ball, it’s the back of Nappa’s head!

At least, this is what Dragon Ball creator Akira Toriyama says in a 2008 interview which can be read here. But why did Nappa shave his hair is another question.

Why did Nappa Shave his hair?

Later on, in the same interview, Akira Toriyama went on to say that Nappa shaved off his hair “as a test of courage and with a defiant attitude.” We aren’t 100% what this means, but we’d get Nappa did it to be a badass, as no other Saiyans had the guts to shave off their hair, and it would make him look a lot more menacing in battle.
Nappa had hair when he was young.

We see from flashbacks in Dragon Ball Z and Super that Nappa did indeed have hair when he was a slightly younger man. He sported a very fierce-looking mohawk, with the sides and back of his head completely shaven. Maybe this was Nappa experimenting with the shaven head look, and after the destruction of his home planet, he thought screw it, might as well go the whole hog and shave all of my hair off. 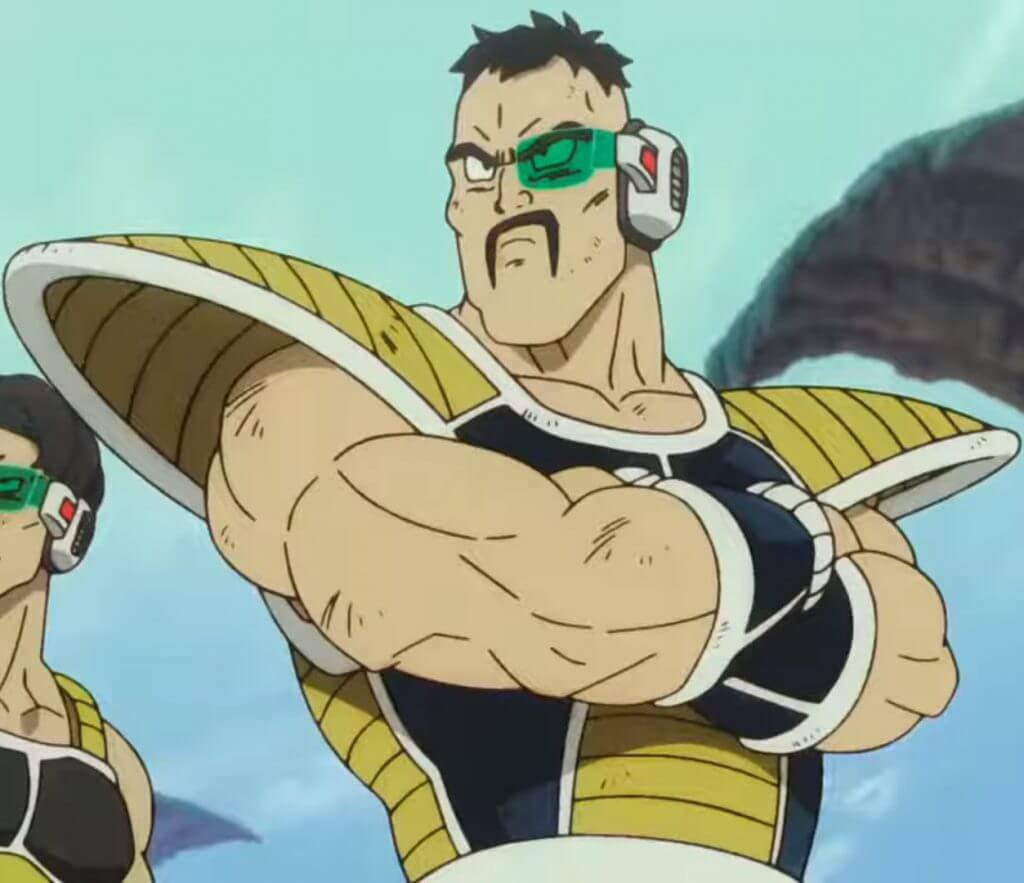 A look worthy of r/blunderyears

What’d happen to Nappa’s hair if he turned Super Saiyan?

There have been many a fanfic with Nappa turning Super Saiyan, but the big question on everyone’s mind is what would he look like? Would he magically grow some hair back? We’ve seen in Goku’s Super Saiyan 3 his hair growing a lot, so would Nappa get, say, a mini Afro? And in Super Saiyan 4, hair grows all over the body, so you’d think it’d grow on the head?

Why is Nappa Bald – Final Thoughts

The real reason Nappa is bald is that Akira Toriyama wanted to do some good old fashioned character building. He wanted Nappa to be the simple brute to Vegeta’s smarter psychopath. So he made Nappa tall and bald, with an evil bandito style moustache, so as soon as you see Nappa, you know what he’s about.


Thanks for reading!!! Click Here to read more articles about Nappa and if you'd like to see any of our Character Profiles, please click here. If you have any feedback please feel free to use our contact form.