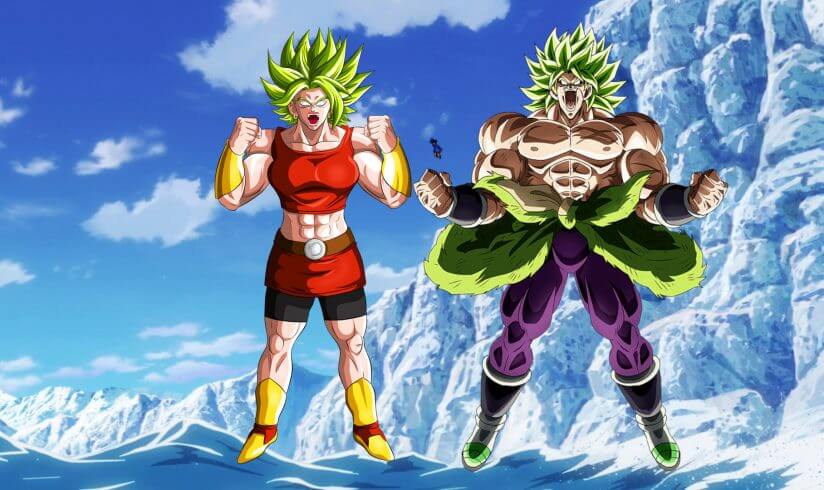 Kale seemed like such a shy and timid girl when we first met her, and she didn’t seem very strong. But everyone in the Tournament of Power shouldn’t have made her angry; they didn’t like Kale when she was angry! But wait a minute, a shy and timid character who gets unfathomably powerful when they are angry and mutate into a Hulk-like Super Saiyan… that sounds exactly like Broly! So is Kale related to Broly?

No, Kale is not related to Broly. Kale and Broly are from twinned Universes, so they could be seen as alternative reality versions of each other, but they share no DNA and are not related by blood.

So the most obvious thing to say is it’s impossible for Broly and Kale to be related because they are from different Universes. They would share no common ancestor and no shared bloodline. However, since Universe 6 is Twinned with Universe 7, the universe our Goku is from, you could say they are cosmically related. After all, they both can do the Legendary Super Saiyan transformation, and that’s interesting because…

Legend has it that a warrior capable of using the Legendary Super Saiyan transformation comes about every 1000 years! So the fact that both Broly and Kale can both do this at the same time implies there is some cosmic link. Even though Broly is a man, and Kale is a lady, there is definitely some sort of parallel link between the 2.

But what is Legendary Super Saiyan? 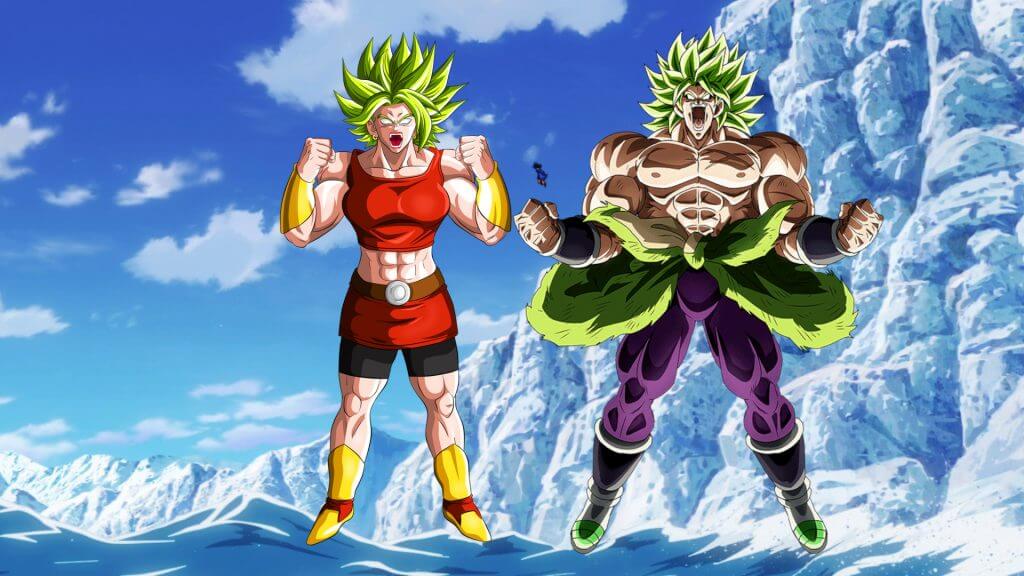 Look at those muscles!!!!

Has Kale ever met Broly?

No, as of the end of Dragon Ball Super, the two characters have never met. However, it is more than possible that our heroes can travel between universes, so perhaps in the future, there may be a Legendary fight between the two legendary Super Saiyans! I’m sure Zeno would enjoy watching that!

Ahh, the ultimate question. You’d think this is a true 50 50, as they are both basically the same character. However, we saw the difference in strength between Frieza and Frost, so it might not be as close as we think. Kale was about as strong as a Super Saiyan Blue Goku, but Broly was able to almost go toe to toe with a Super Saiyan Blue Gogeta, who is miles stronger than Goku, seeing as how he’s the fusion between Goku and Vegeta. But Kale gained some valuable experience in the tournament of power, so who knows how the fight would really turn out if they were to meet further on down the storyline.


Thanks for reading!!! Click Here to read more articles about Kale and if you'd like to see any of our Character Profiles, please click here. If you have any feedback please feel free to use our contact form.

Is Grand Kai Canon?
How can Krillin fly?