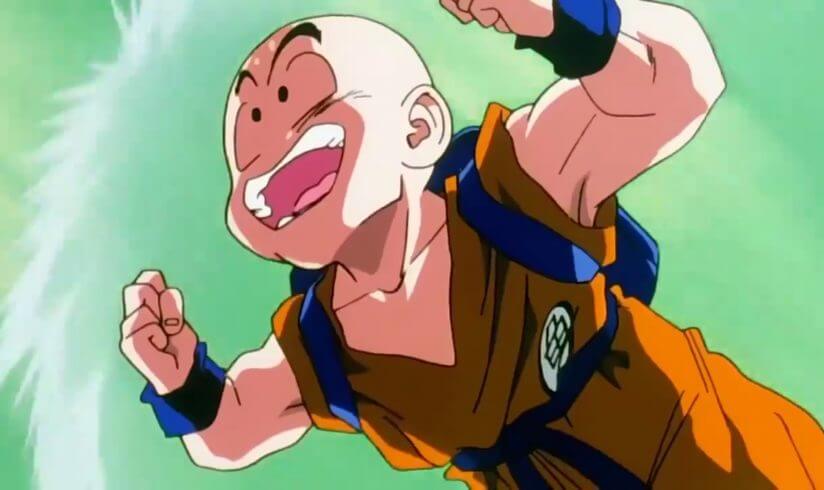 Those old school Dragon Ball fans who have watched/read the series from the very start will know that a lot of main characters couldn’t fly. But by Dragon Ball Z, even Yamcha is whizzing around with the best of them! Obviously, as a student of the Turtle School, Krillin wasn’t encouraged to fly by Master Roshi, so just how can Krillin fly?

Krillin can fly because he is skilled at channelling Ki, witnessed the technique many times from Tien and Chiaotzu and then practised flying a lot between the 22nd and 23rd World Martial Arts Tournaments.

But if you’ve only watched Dragon Ball, you’d be forgiven for asking this question because, for 95% of the show, Krillin couldn’t fly.

Krillin only learned the technique at the very end of the original show, DB, and wasn’t very good at it.

But fast-forward a few years to when Raditz, Nappa and Vegeta came to earth in Dragon Ball Z, and Krillin can fly like a rocketship passing by, like Lady Godiva!

What Episode did Krillin first fly? 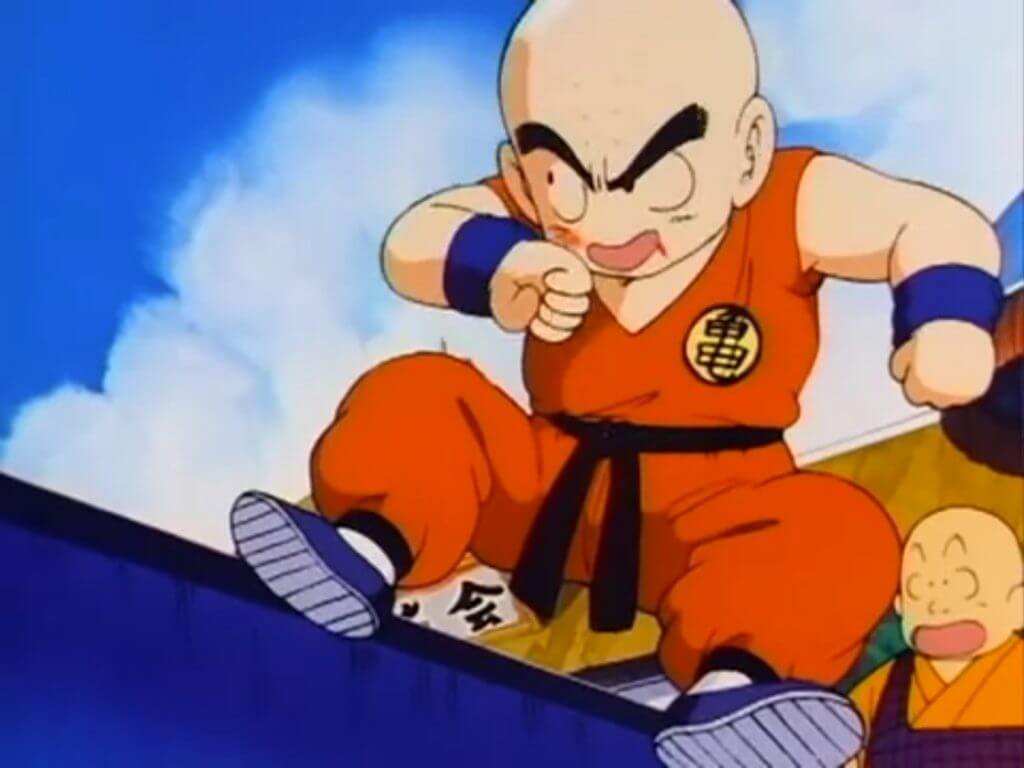 Krillin escaped a ring out by flying at the very last second. GO KRILLIN!

Krillin started off the fight well against Piccolo, but it was clear Piccolo was the stronger fighter.

Piccolo thought he’d won the fight and knocked Krillin out of the ring, but just before Krillin hit the ground, he shocked everyone by floating a few feet off the floor and then gliding himself back into the ring. Piccolo ultimately won the fight, but at least he lost to Goku!

How does Krillin fly?

Krillin flies the same way every other character flies. First of all, it requires the users the ability to channel and concentrate their Ki.

When a user gets good at this, they are able to use the Ki to give their body thrust in the desired direction.

The thrust of the Ki needs to be greater than the gravity keeping Krillin on the ground, similar to how a Rocket Ship launches.

How can Krillin fly if he’s human?

Although in real life, humans can’t fly, in the world of Dragon Ball Z, any mortal who can access their inner Ki is able to fly.

So Krillin can’t fly because he is a master of the divine arts, and him being human is nothing to do with it. 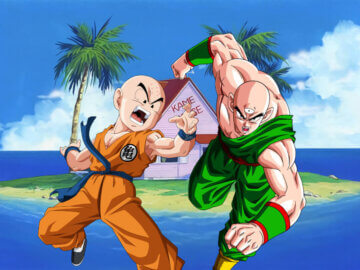 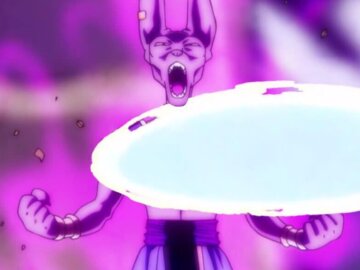 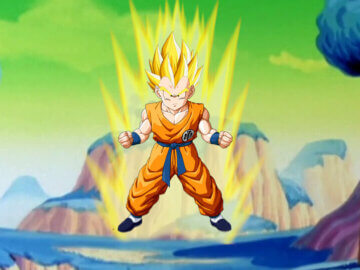 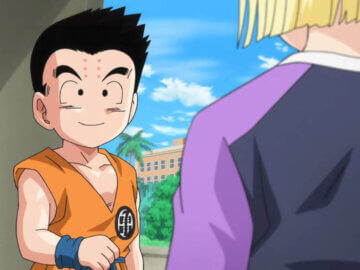 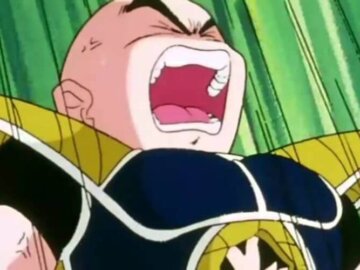 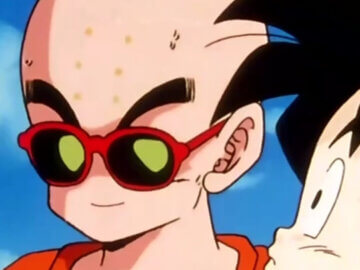