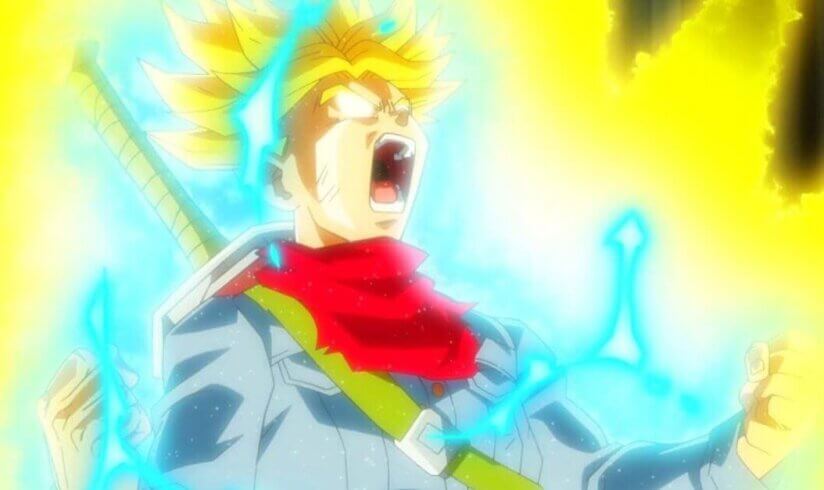 What is Trunks new form?

You better not make a Saiyan angry… you won’t like them when they’re angry. But that’s exactly what Goku Black and Zamasu do to Future Trunks. And when he finally snaps, he discovers an all-new fricken transformation, but what is Trunks new form?

Super Saiyan Rage is a modified version of Super Saiyan 2, which gains more power from the Saiyan’s emotional state.

Future Trunks had already mastered Super Saiyan 2 and were in some pretty intense battles with Goku Black and Zamasu, which pushed him over the limit into Super Saiyan Rage.

However, it seems to drain a lot more energy than Super Saiyan blue making it a very limited form and can only be used sparingly in certain situations.

It’s possible this is a one-off transformation, and we never see Future Trunks again and don’t know if he can do it again.

Super Saiyan Rage is similar to Super Saiyan Blue in appearance. It is the classic glowing yellow hair and aura mixed with significantly more electrical energy that is associated with SS2.

However, there is also an additional Golden Aura pulsating with the lighting creating a very cool looking blue/gold outer barrier.

Not only did Future Trunks invent a badass transformation, but he also kind of invented a new technique, a modified version of the Spirit bomb.

When Trunks was doing the Spirit bomb, it also caused a light blue aura to surround him as he was charging it up.

But it wasn’t part of the Super Saiyan Rage transformation but was the Spirit Bomb combined with it.

Is Super Saiyan Rage in the Manga?

No, Super Saiyan Rage is entirely in the TV Anime show but can not be found in the Manga.

Similar events happen in the Manga, and Future Trunks does fight Goku Black and Zamasu, but he does this as regular old Super Saiyan 2, rather than a whole new transformation.

In fact, it could be argued that Super Saiyan Rage doesn’t really exist, and it was always just a modified version of Super Saiyan 2. But in the TV show, at least, it definitely feels like a whole new thing. We’ll let you be the judge!


Thanks for reading!!! Click Here to read more articles about Future Trunks and if you'd like to see any of our Character Profiles, please click here. If you have any feedback please feel free to use our contact form.

How old is Future Trunks? 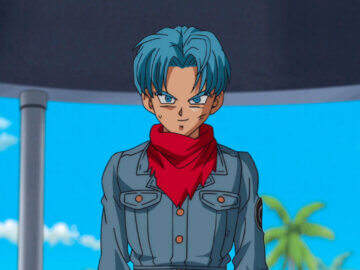 How old is Future Trunks?
Why is Trunks hair blue? 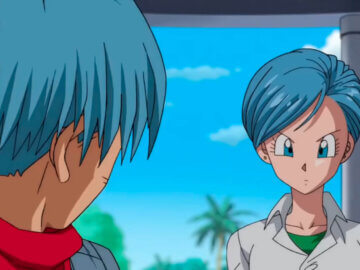