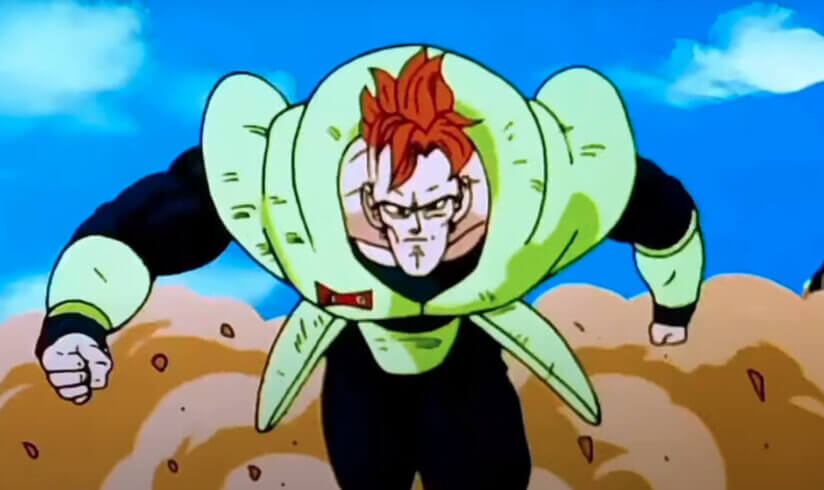 What is Android 16’s Real Name?

One of the scariest things about the Androids were that they looked like regular people, but with the physical and mental capacity to destroy entire cities on a whim! And it turns out some Androids used to be humans, and some were just robots, to begin with. One of the more famous Androids is Android 16, who the audiences suspected might have once been a real person, which leads to the inevitable question, what is Android 16s real name?

Android 16 has no real name. His name is literally Android 16. However, he was modelled after Dr Gero’s son who’s name was Gebo, but that is not Android 16’s real name.

Why doesn’t Android 16 have a real name?

Dr Gero was the mad scientist behind the Androids. As their father, kinda, he was responsible for naming them. Going back to the original Dragon Ball anime, he just started calling his Androids; Android 1, Android 2, Android 3 etc.

Talk about a lack of imagination, but there you go. Dr Gero has got superintelligence, so maybe he just doesn’t care about meaningless things like names. They are just test subjects, after all!

While it is true that Android 16 was based on Dr Gero’s deceased son named Gebo, Android 16 is not Gebo.

It is slightly confusing because we know that Android 17 and Android 18 used to be real humans until Dr Gero messed with them.

But Android 16 and Android 19 were 100% artificial humans and so never had any real names.

Akira Toriyama confirmed this himself.

While this level of back story isn’t in the Manga or Anime, Toriyama himself confirmed the fact that Android 16 is basically a robot and was modelled after Dr Geros son, who was a high ranking member of the Red Ribbon Army until he was killed by a bullet.

To quote the great Bill Shakespeare, “A rose by any other name would smell as sweet”, and I like to think he intended this quote to be about Android 16. Android 16 was a great character and a great human being!

If it hadn’t been for him, Gohan may have never turned Super Saiyan 2, meaning the Earth would probably be destroyed by Cell. So Android 16 doesn’t need a ‘real’ name because he already has one: Android 16.


Thanks for reading!!! Click Here to read more articles about Android 16 and if you'd like to see any of our Character Profiles, please click here. If you have any feedback please feel free to use our contact form.