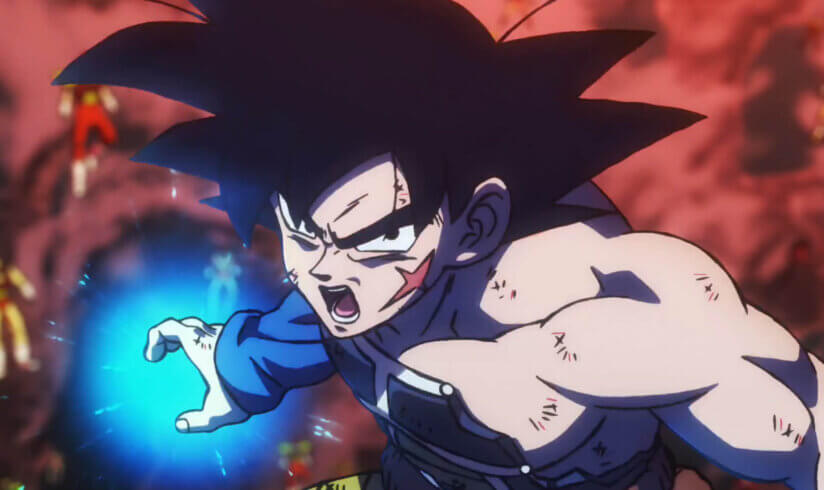 Bardock is the father of our favourite Hero Goku. Sadly, Goku never got to meet his Dad, as that tyrant Frieza blew up planet Vegeta along with most of the Saiyans. We, the viewer, get to see a bit of Bardock through various flashbacks and even in his own special. But not every appearance by Bardock is in Canon material, which begs the question, is Bardock Canon?

Bardock is 100% canon. He is definitely the father of Goku and was killed when he stood up to Frieza. However, not all of his appearances are canon.

Below I have a list of all of Bardock’s appearances in the anime and labelled them with Canon status.

So the official information we know about Bardock is that he was indeed a low-class Saiyan who was married to another Saiyan Gine.

He had two sons named Raditz and Goku and fought as part of the Frieza Force. He put baby Goku in a spaceship and launched him to Planet Earth, setting off the events of Dragon Ball.

Then he heroically launched an energy attack at Frieza before being killed by Frieza large planet busting Ki Ball.

Although not appearing in any anime, Bardock does have another appearance in Jaco the Galatic Patrolman’s manga, in Dragon Ball Minus: The Departure of the Fated Child.

This series is set in the Dragon Ball Universe and is by Akiro Toriyama, so it is as canon as they come.

The interesting thing about Bardock is that he wasn’t created by Toriyama. He was actually created by Toei for the special Bardock – Father of Goku.

Even though this movie isn’t canon, Toriyama liked it and gave his blessing that the character is canonical.

Therefore we can take that the minor appearance of Bardock in Dragon Ball Z is canonical.

Toriyama then made Bardock’s history official by exploring his origin in Jaco the Galatic Patrolman and Dragon Ball Super: Broly.

So even though Toriyama didn’t create Bardock, Bardock is officially canon.

Bardock is such a great character, and it’s interesting to see where Goku gets his appearance and part of his personality from.

Growing up, I never imagined Bardock wasn’t part of the canon, but doing research now, it turns out Bardock has a very interesting canonical status, as one of the few non-Toriyama canonical characters.


Thanks for reading!!! Click Here to read more articles about Bardock and if you'd like to see any of our Character Profiles, please click here. If you have any feedback please feel free to use our contact form.