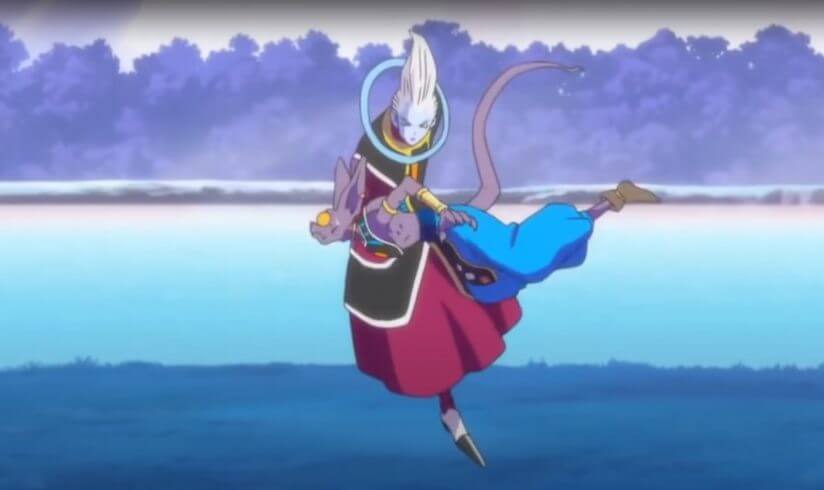 We first met Whis in 2013, in the movie Dragon Ball Z: Battle of Gods, where he seemed like the goofy assistant of Lord Beerus: God of Destruction. So we were all surprised when it was revealed that Whis was, in fact, stronger than the stronger person Beerus, leading everyone to wonder, how strong is Whis?

Whis is the strongest fighter in Universe 11 but not as strong as the Grand Priest, Zeno or Super Shenron. Whis is around the same level of strength as the other Angel’s in the other Universes.

Whis could defeat Goku and Vegeta without breaking a sweat.

We already know that Beerus is several times stronger than Goku from their epic battle in Battle of Gods. So by extension, Whis would be able to beat Goku even easier. We also see Goku and Vegeta train with Whis, where he takes both of them on with little to no effort. So it’s safe to say Whis is stronger than any mortal in any of the universes we have encountered. So Whis would be able to beat Hit, Jiren, Frieza, Goku, Vegeta, Yajirobe at the same time, probably!

Who is stronger, Whis or Beerus?

We know that Whis is a lot stronger than Beerus, as Toriyama himself said that if Beerus was a 10, then Whis is a 15. This makes Whis around 50% stronger than Beerus. And famously during Dragon Ball Super, Whis was able to one-shot Beerus, though to be fair, this was a weirdly stunned Beerus. But we’d like to see Yamcha even touch a stunned Cell or Buu!

Who can beat Whis?

There aren’t many characters we meet who’d be able to beat Whis, but the first group with a good shot at it will be fellow Angel’s from the other universes. They are the same race as Whis and have the same job, so you’d have to imagine it’d be a level playing field if they were to fight. In fact, Whis’ sister Vados claimed she was stronger than him, so that’s at least one Angel who could beat him, but there could be more.

Then if we go past the Angels, we know that the Grand Priest could beat Whis.

Along with, of course, the Zeno’s, creators of the Universes. We’ve never seen Super Shenron in a fight, but we have to imagine that he has the ability to beat almost anyone in a battle due to his size and strong magical ability. If we were to bet, we think Super Shenron could beat Whis, but we don’t know for certain.

How strong is Whis – Final Thoughts 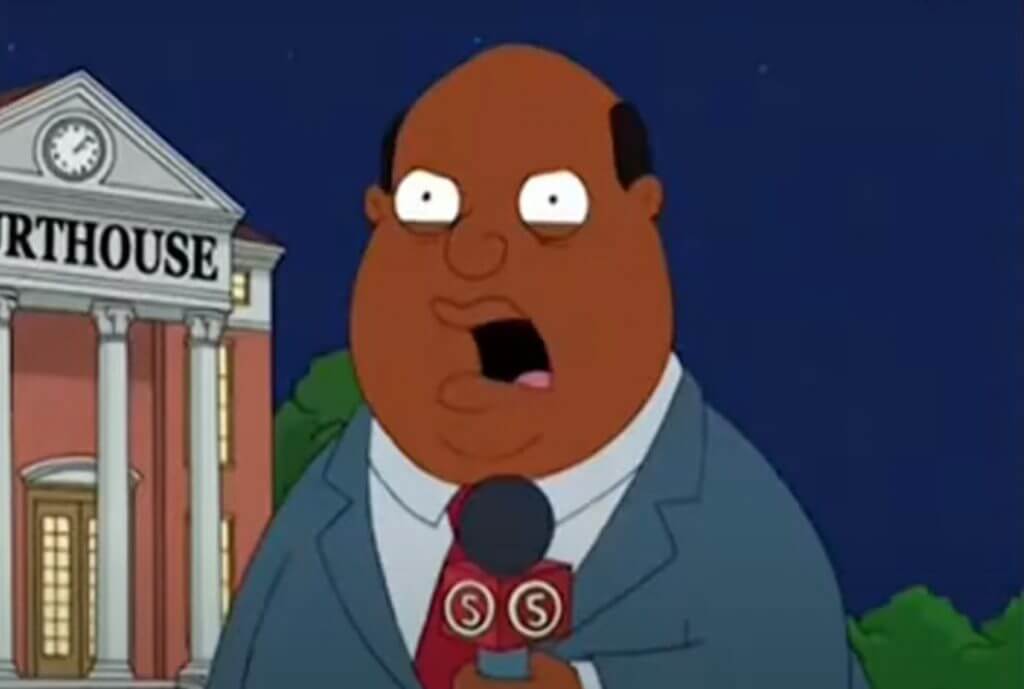 
Thanks for reading!!! Click Here to read more articles about Whis and if you'd like to see any of our Character Profiles, please click here. If you have any feedback please feel free to use our contact form.