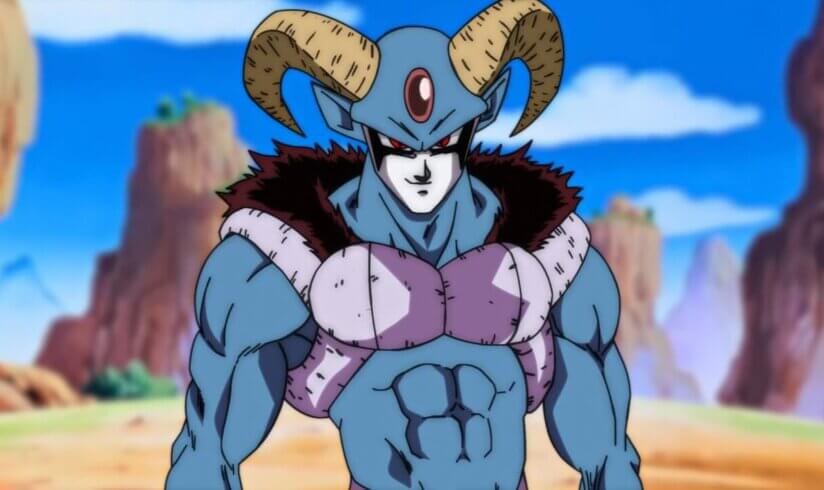 How old is Moro?

You’d be pretty hard-pressed to find characters older than the Kai’s. These ancient and benevolent beings have long looked after the universe, but with Dragon Ball Super, we just have found someone as old as the Kai’s! Moro even predates Majin Buu’s run-in with the Kais, but just how old is Moro?

Moro is over 10 million years old. He was first defeated by 2 Supreme Kai’s 10 million years ago and was kept as a galactic prisoner for all this time until he escapes and starts fighting the Z warriors.

Although we don’t have Moro’s birth certificate to hand, we roughly know how old he is based on when he was first defeated.

Sure we might be off by a few thousand years, but that is tiny when compared to 10 million.

We know for a fact that he was confronted by Grand Supreme Kai and South Supreme Kai.

It was a tremendous battle, and Moro had the upper hand due to his magical ability until Grand Supreme Kai was able to sacrifice some of his own power to cripple Moro.

He was then taken prisoner by the Galatic Patrol Team where they tried and failed to execute him several times. It seems he was just left to rot there for 10 million years!

So this is hard evidence he is at least 10 million years old based on his prison record.

The next time Moro would pop up is when he managed to escape prison.

It must have been a very complex plan to take him 10 million years to come up with it, or maybe he just really enjoyed playing pool in the rec room!

Either way, Moro picked the wrong time to bust out of prison as this was in the Age 780.

But this was when Goku was learning to master Ultra Instinct, and Vegeta had some kind of crazy new Super Saiyan Blue form, so he had a very tough battle on his hands.

If only he’d escaped 50 years early he might have got away with eating all of those planets.

You can say what you want about Frieza, but at least he sold the planets he captured for money, rather than eat them. But maybe Frieza is missing a trick, and if he wants to live to the ripe old age of 10 million, maybe he should start with a smaller planet like Pluto.


Thanks for reading!!! Click Here to read more articles about Moro and if you'd like to see any of our Character Profiles, please click here. If you have any feedback please feel free to use our contact form.