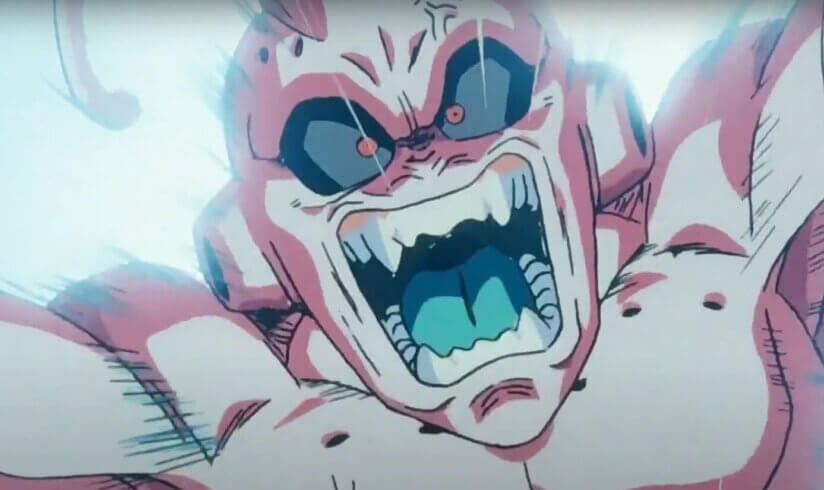 Majin Buu had been the scourge of the universe for thousands of years. Even when fighting the all-powerful Kai’s, they weren’t able to actually defeat him; they just sealed him away in his big pink ball. Then when Babidi reanimated him again, it was up to our favourite Z warriors to put a stop to him, but who defeat Majin Buu?

Goku defeated Majin Buu (Episode 286) with a Super Spirit Bomb from energy gathered from everyone on Earth, thanks to Mr Satan. Vegeta also played a big part in defeating Majin Buu by holding him off while Goku charged the attack that would kill Majin Buu.

How did Goku defeat Majin Buu?

Goku first started trying to defeat the Evil Buu with the help of Vegeta when they fused together as Vegito.

While they could have beaten him then, they decided instead to free their friends who had been absorbed by Buu, which weakened him significantly.

The fight when they brought to the Other World, by Goku and Vegeta, where they thought they’d be more less collateral damage.

The plan was then made that only a Goku Super Spirit Bomb would be enough to finish off Majin Buu, so Vegeta tried to buy Goku as much time as possible.

Then with the help of Mr Satan, Goku gathered all of the Earths energy and concentrated it into the biggest Spirit Bomb ever seen.

After launching it at Buu, Goku gave it some more juice with his Ki, which finally obliterated Majin Buu once and for all.

When did Goku defeat Majin Buu?

When we last saw Future Trunks in Dragon Ball Z, he was riding off into the sunset, having defeated the evil Androids and was beginning to rebuild his world destroyed by Dr Gero’s creations.

But we can assume if our favourite universe was destroyed by Buu, then surely Future Trunks’ was.

But when we see Future Trunks’ in Dragon Ball Super, he explains how he was able to prevent Majin Buu from ever being reanimated.

A stitch in time saves nine, and Future Trunks and Supreme Kai were able to defeat Dabura and Babidi before Buu ever got a chance to power up. So you could say that prevention defeated the alternative Universe Majin Buu.

Even though Goku launched the killing blow, really, it was a big team effort that defeated Majin Buu. Vegeta obviously helped with the final fight.

The Z Fighters all put their lives on the line. The Kai’s helped a lot with information and training. So the thing that really defeated Majin Buu was teamwork!…. and the Spirit Bomb.


Thanks for reading!!! Click Here to read more articles about Majin Buu and if you'd like to see any of our Character Profiles, please click here. If you have any feedback please feel free to use our contact form. 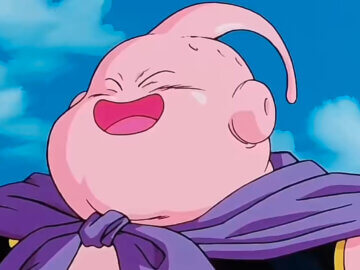 What is Majin Buu?
Is Bardock alive?