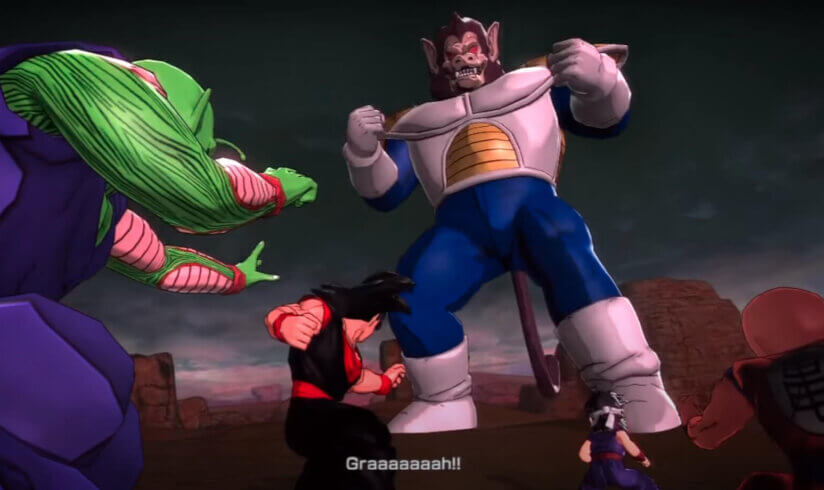 Who would have thought that action games staring aliens who shoot beams of energy would be so fun! But it turns out they are, and there has been a long history of Dragon Ball based games being awesome! They are almost 50 of them out right now, with no end in sight. Here we take a trip down memory lane and look back at our favourite Dragon Ball Z Games, and what we think is the Best Dragon Ball Z game. 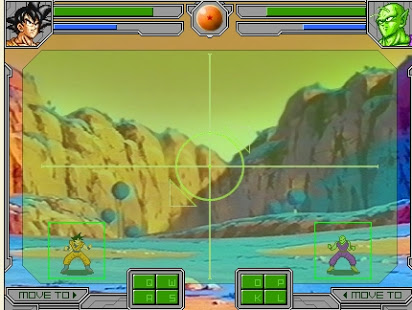 In at number 5 is not a great game. It’s not even a good game. But it’s a game that I, and countless other Millenials, spent untold hours playing.

DragonBall Z Tournament is a flash turn-based game where you need to fight increasingly tricky opponents to win the tournament.

There was an excellent move selection, and each character had their special attacks. Goku had the Kamehameha and Krillin had the Destructo Disk etc.

There was also a brilliant tactical element where you had to guess what the opponent was going to do, and you had to choose which part of four quadrants to attack.

Although for this review, I couldn’t find a playable version of the game, this Reddit post is the nearest I came to playing it. 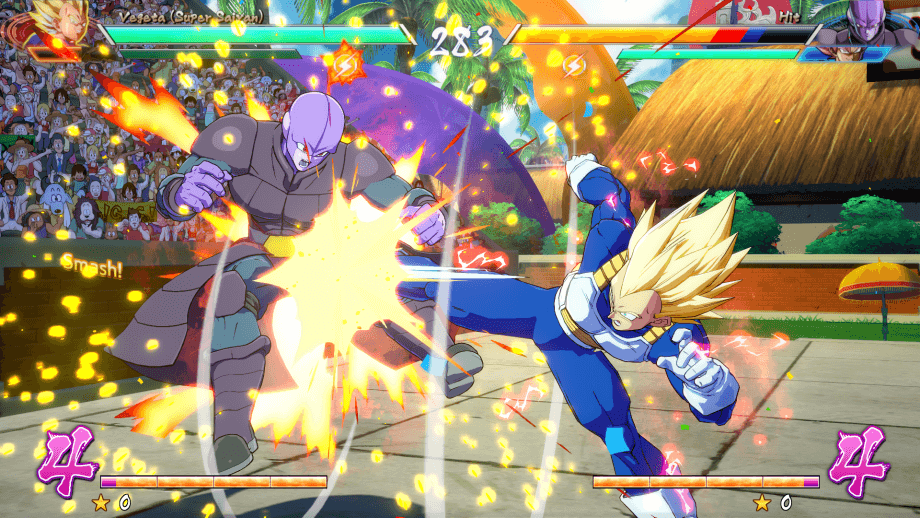 From a crappy Flash Game to one of the best looking and polished Dragon Ball games there is.

Dragon Ball FighterZ takes 2D fighting mechanics to the next level and produced some of the most satisfying fighting gameplay of any game.

We love the story mode gameplay as well, which is a similar board game style to previous games, with bouts of fighting in-between.

Easily my favourite Dragon Ball game of the PS4. 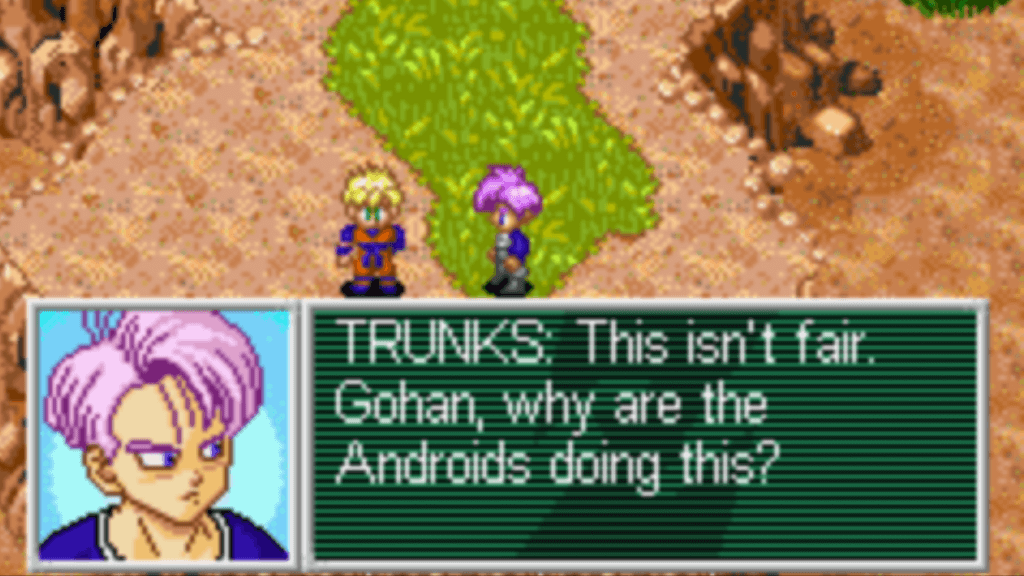 The humble Gameboy Advance had a lot to overcome with just two double-A batteries. However, with so little power, it still managed to produce one heck of a game.

This was the sequel to Dragon Ball Z: The Legacy of Goku, and picks up after the Freiza Saga right through until the demise of Cell.

This action RPG lets you play as several different heroes, and level up as you made your way through the story of Z. The world map feels massive, and the grind to level up your characters is always satisfying.

I love the unique art style of this game, and fun I had zapping little creatures with my energy blasts.

If you can’t pick up this game on eBay, it’s well worth playing an emulator version of it. 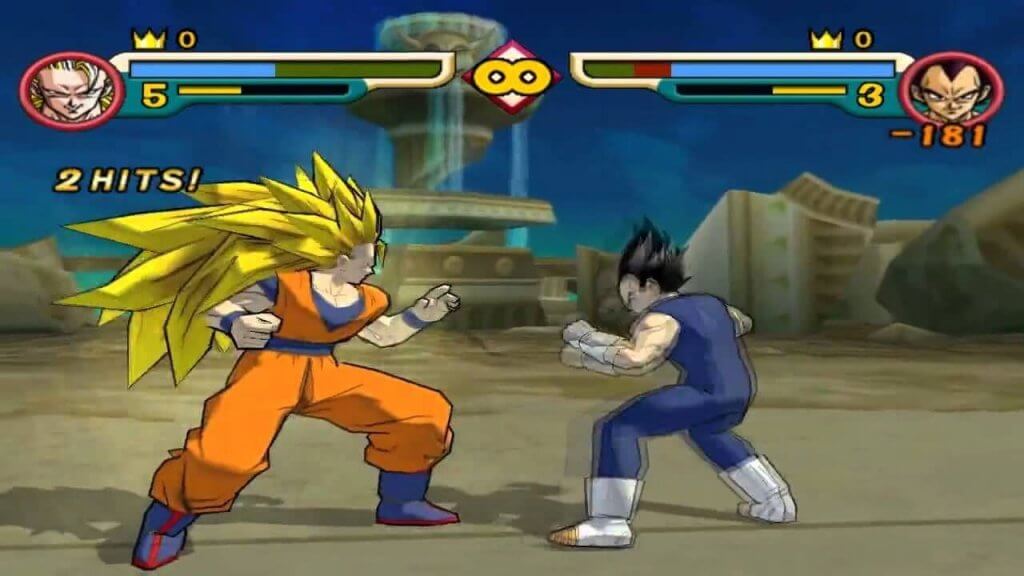 It turns out 2003 was quite possibly my favourite single year for Dragon Ball Games.

We have the mightly Budokai 2!

I loved the number of characters you had to choose from. And how fun the arcade mode was beating the everloving snot out of Frieza over and over again.

The story mode was also simply brilliant moving through the story of Z with the now-famous board game style of movement.

Although some would argue that Budokai 3 had the better mechanics, if you overdosed on Budokai 2 when it came out then you might not have had much interest in Budokai 3.

The colour palette and animation on this game blew me away when I first played it, and it showed me what the PS2 was capable of. I thought that 2D fighter had peaked at the time, and nothing would really beat the style.

To be honest when it comes to 2D fighters I’m not sure any game has. 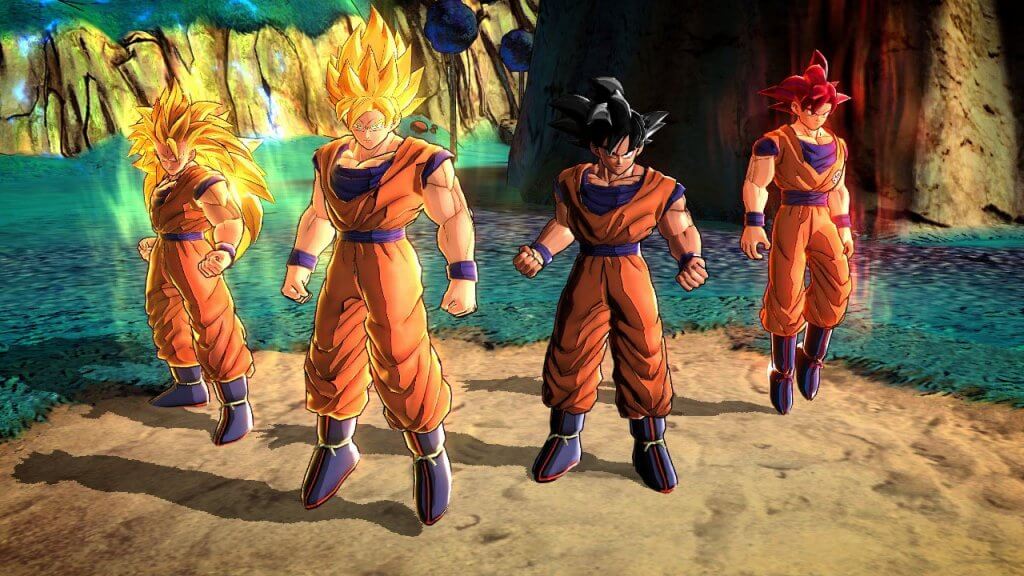 One of the things I’ll never understand in this world is why this game is so hated by the community.

I absolutely love this game.

It’s the closest thing you can get to simulating a real Dragon Ball fight. The 3D team fighting is fantastic, and I love the small amount but unique moves each character has.

The story mode levels are excellent as well, with tons of replayability with the different characters and different rating you can try out for. This is also a challenging game to master but feels totally worth it when you S rank all of the levels.

What’s also nice is it’s the inclusion of Beerus and Whis, after so many years of no new Dragon Ball characters coming out.

I can’t play this game enough and will keep replaying it as long as my PS3 lasts.

If you have never experienced this game, I suggest you pick up a copy off eBay/amazon for cheap today.

So there you have my 5 personal favourites Dragon Ball Z games. This was never meant to be an objective or comprehensive list of Dragon Ball games. This was just meant to be a nostalgic collection of games that mean a lot to me personally. I’d love for you to leave a comment on what you thought of my list, and if there are any games I’ve missed out.


Thanks for reading!!! Click Here to read more articles about Top Lists and if you'd like to see any of our Character Profiles, please click here. If you have any feedback please feel free to use our contact form.

Where to watch Dragon Ball? 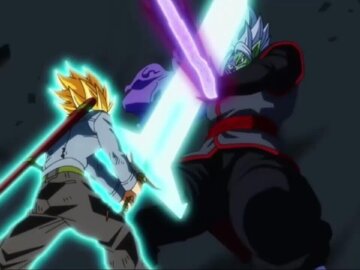