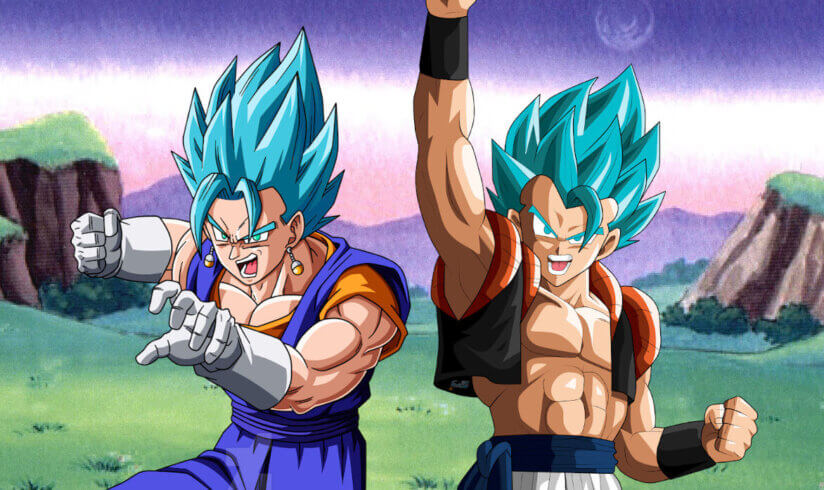 Fan’s first saw Vegito in action against Majin Buu in Dragon Ball Z, and we saw that he was one powerful dude. Gogeta existed in non-canon material for years before The Dragon Ball Super: Broly movie brought him officially into existence. Since then, fans everywhere have been debating who would win in a fight between Gogeta and Vegito, and ultimately which is the better method of fusing two warriors together; the fusion dance or the Potaro fusion.

Vegito is the more powerful fighter than Gogeta, as Potaro Fusion gives a bigger boost to power levels than the Fusion Dance. But both fusions are limited, and either Gogeta or Vegito could exploit a weakness in either fusion to win a fight.

Gogeta is the fused body of both Goku and Vegeta after performing the Fusion Dance.

The Fusion dance is a technique in which two fighters which equal power levels perform a quick dance that fuses them for 30 minutes and combines their fighting power.

It was taught to Goku by the Metamoran race. If this dance is done wrong, then the result is a weaker fighter that can’t be unfused for 30 minutes.

Gogeta made his first appearance during the Dragon Ball Super: Broly movie when Goku and Vegeta are struggling to defeat the Legendary Super Saiyan alone and need the fusion dance to overpower Broly.

Vegito, like Gogeta, is the fusion between Vegeta and Goku, but this time using the Potora Earings.

When each fighter puts one Earring on opposite ears, they become fused together.

If they are Gods, the fusion is permanent, but if they are mortals, the fusion only lasts up to an hour but can be cut short if too much power is used up.

Which fusion is safer to do? Winner: Vegito

When looking at which technique is safer to use than Potara is definitely easier and safer.

All it requires is clipping on a couple of earrings, and boom, you are fused.

However, the Fusion dance requires a lot of practice and can go very wrong if any mistake is made.

Sometimes in the heat of battle, it’s hard to get the technique right, and making a mistake could easily cost you the battle.

Although Potara earings are easier to use, they are also very rare.

They only belong to Kais, and there are only a few Kai’s in each universe. Unless you are friends with the Kai’s, there is very little chance of you getting a Potara Earring.

This makes the fusion dance a much better technique for 99.99999% of the universe who don’t have access to the Earring.

So in this respect, Gogeta is much more likely to show up than Vegito.

We believe that with Goku and Vegeta at the same power levels, Vegito will always be more powerful than Gogeta for the following reasons.

The Fusion Dance has a strict 30-minute time limit, but Potaro Fusion has a time limit of up to 1 hour.

However, SSB Vegito against merged Zamasu only lasted 15 minutes due to the power consumption of the Super Kamehameha.

So there are several different scenarios that could happen when Gogeta fights Vegito.

All evidence seems to suggest that Vegito has the stronger fusion, and although it has limitations, would probably be able to win in a one-on-one fight to the death.

However, the fusion dance is a much better all-round technique, can be used by more people and doesn’t haven’t any silly energy usage rules.

Either way, the fusion technique was a great addition to the lore of Dragon Ball, and the moment when Goku is considering fusing with Mr Satan is absolutely hilarious.

We leave you with a clip of Goku imaging what it’s like to fuse with the greatest alive himself, Mr Satan. 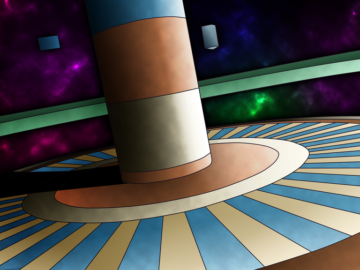 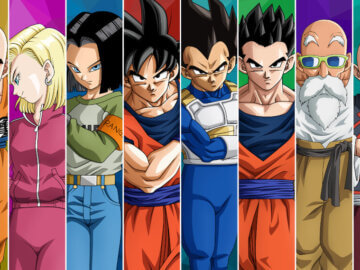 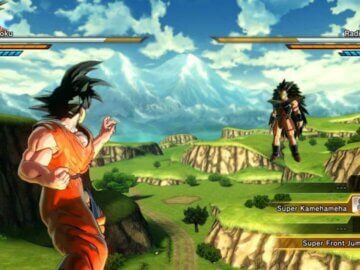