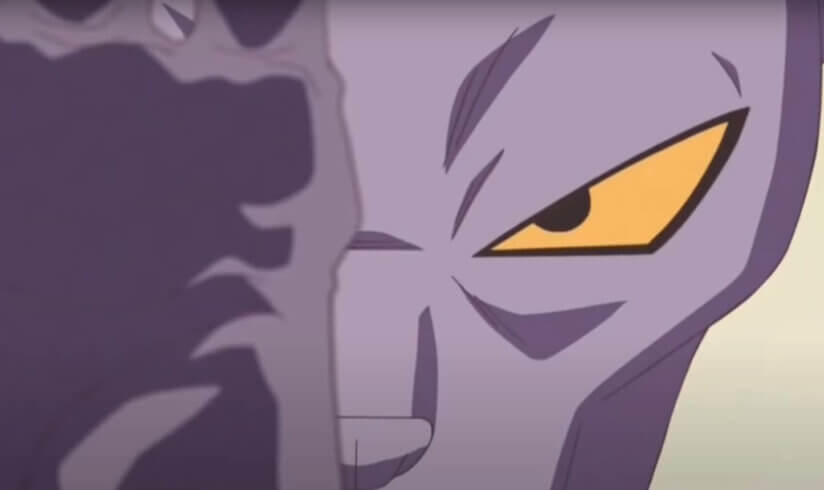 Can Beerus use Ultra Instinct?

We all know that Beerus is one powerful dude! I mean, you don’t get to be God of Destruction without some serious firepower. He was able to beat Goku without breaking a sweat and would still be able to beat Super Saiyan Blue Goku very easily.

What is Ultra Instinct

Ultra Instinct is a fighting technique in Dragon Ball in which the body acts independently of the brain to defend and attack.

This results in a fighter having ultra-fast reflexes, meaning they can throw punches and dodge attacks a lot faster than an opponent not using Ultra Instinct.

When a fighter is using ultra instinct, there is a clear, slightly blueish aura around them.

How do we know Beerus uses Ultra Instinct?

Yes, we know for a fact that Beerus can use ultra instinct, as his trainer Whis tells us when he is training Goku and Vegeta.

When telling the 2 Super Saiyans about Ultra Instinct, he says that even Lord Beerus hasn’t mastered it yet.

We also see Beerus in the Manga use it when fighting other God’s of Destruction, although this hasn’t made its way to the anime yet.

In the Dragon Ball Super Manga, there is a scene between Beerus and Vegeta, where Beerus tells Vegeta that a God of Destruction has many other techniques.

He also says that Ultra Instinct is the speciality of the Angels, like Whis. We’ve already seen Beerus use Hakai to erase Zamasu from existence.

But Beerus is also hinting that he has other moves he can use if he is in a tough fight. So while Beerus can use Ultra Instinct, it’s not the only string to his bow.

Why is Beerus afraid of Ultra Instinct in Dragon Ball Super?

When Goku achieved mastered Ultra Instinct during his battle with Jiren near the end of the Tournament of Power, we saw Beerus which a shocked look on his face.

I don’t think it’s fair to say Beerus was afraid of Ultra Instinct here, but more, he was taken aback, as discussed in this Quora Q and A.

Ultra instinct is a technique that even he, as a God, couldn’t do perfectly, so to see a mortal do it was a pretty big shock.

However, this could also indicate that Beerus was slightly afraid to fight Goku again, but I don’t think this was the case here.

Can Whis use ultra instinct?

Yes, Whis has the ability to do ultra instinct. Not only that, he can do Mastered Ultra Instinct.

Whis teaches Beerus and Goku these techniques, so he must be pretty good at them.

As discussed earlier, Beerus tells Vegeta that Ultra Instinct is a speciality of the Angels, meaning Whis must be pretty good at it since it’s his species speciality.

Which gods of Destruction can use ultra instinct?

We don’t see a lot of God of Destruction’s fighting in Dragon Ball Super. We see the most of Beerus, followed by his brother Champa.

So it’s safe to say both of these fighters can use ultra instinct, but we can’t say the same about other Gods of Destructions.

If I had to make an assumption, then yes, I think probably all Gods would be able to some form of ultra instinct, even if it isn’t mastered.

This is the million-dollar question. Is Ultra Instinct Goku stronger than Beerus? Well, first of all, it should be noted that Goku can’t use his new form at will.

Vegeta asked Goku to use it during the Dragon Ball Super Broly movie, and Goku said he wasn’t able to enter his Ultra Instinct state.

And we’ve seen Beerus erase Zamasu from existence using his Hakai technique, which erases the victim from the universe.

So based on this, Beerus should be able to just erase Goku if Goku starts attacking him. So if we were to place a bet, then we’d probably say Beerus would still win. 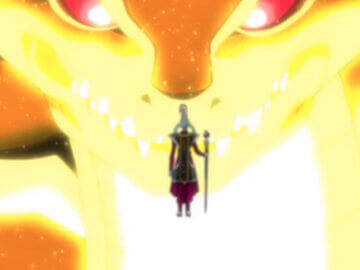 What did Beerus wish for?
Did Beerus destroy Planet Vegeta? 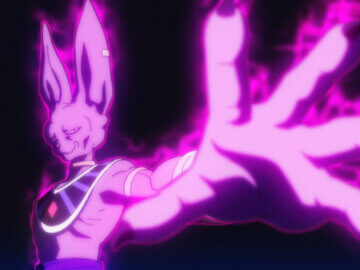 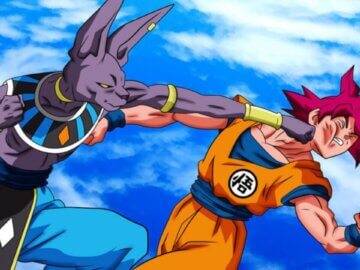