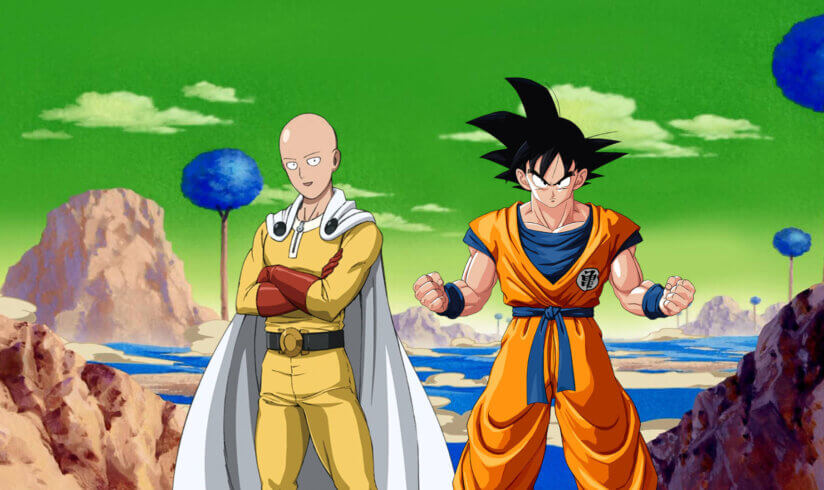 For years all anime fans wanted to talk about was Goku Vs Superman. But luckily now we have a new feud for fans to sink there teeth into. Who would win between Goku Vs Saitama?

Although we have a lot of love and respect for Saitama and appreciate his hero for fun mentality and the many thousands of lives he’s saved for us.

There is no comparison.

Goku would win, hands down. Goku would absolutely destroy Saitama in a no-holds-bar fight to the death. And here are the 5 reasons why…

1. Saitama is only Human, but Goku is part of the mighty Saiyan race.

In One Punch Man Saitama is described as deriving his power from removing his limit. But it should be pointed out that this is only his human limit. In Dragon Ball, the strongest human alive is Krillin, which is very faint praise considering the number of powerful beings there are in Universe 8 alone. The most powerful human alive is no match for most of the Saiyans in the Tournament of Power. Even though Saitama removed his human limit on a galactic scale of humanoid creatures, we don’t feel like this unadulterated power is that strong. Goku being a thorough bread Saiyan means he will have the genetic advantage.

Not only is Goku stronger genetically, but he also has a mastery of Ki. In any fight, Saitama can only use physical attacks. Goku has a whole range of Ki based techniques that would definitely give him the edge. It’s not hard to imagine a Destructo Disc slicing Saitama in half, or a Special Beam Cannon tearing a hole in his chest. We assume Piccolo would help Goku train. The only thing Saitama would be able to do is to dodge these attacks and try to counter-attack. Having a mastery of ki would give Goku a massive advantage in a fight against Saitama.

For argument’s sake, let’s say Saitama is way more powerful than Goku, in terms of raw physical ability. However, in a fight, Goku will be able to move around much easier. The ability to fly and glide around quickly can only be an advantage in a fight. Saitama can only operate in 2 dimensions while Goku can operate in 3. If they take the battle to a rooftop/mountain and fall off, Saitama is not going to be able to do anything. At the same time, Goku will be able to pick him off with his flying technique. Goku can also pretty much transport anywhere using Instant Transmission so will definitely be able to run rings about Saitama. Suppose he combined a Super Kamehameha with Instant Transmission as he did against Cell. Then it could be good night Saitama.

Saitama has a fixed power. He broke his limit and has achieved peak physical perfection. Goku, on the other hand, never stops improving. Even if Saitama is much stronger than Goku initially, Goku will eventually overpower him. Every time Goku loses, he can pull out an OP Zenkai boost or discover some kind of new transformation. Even if Goku dies, he can keep training in the otherworld and be wished back multiple times to face Saitama. Maybe Super Ōzaru Rose Kao Ken x 100?

If Frieza has taught us anything, it’s even if you are losing the fight, you can still win the final battle. Saitama is severely limited by his human form. Although he has some space travel experience going to the moon and back, he isn’t made for long term space travel. Goku could just destroy the planet they were fighting on, hopefully not Earth, and then zap himself to another world. In an all-out fight to the death, there will only ever be 1 winner, and that’d be Goku.

So there we have it. If we were to place a bet our money would be with Goku! Although until they actually fight, we have no accurate way of knowing who would win between Saitama vs Goku. These characters exist in different universes, so it’s impossible to really know who would win in a fight. Perhaps the mighty Mumen Rider would be able to destroy Goku, Vegeta, Beerus and Jiren without getting off his bike? 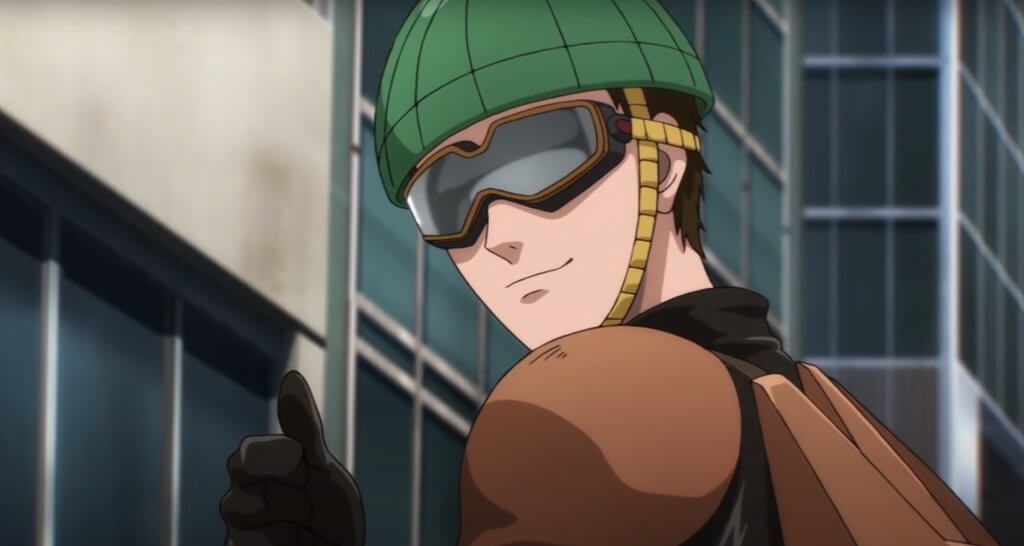 Thanks for reading!!! Click Here to read more articles about Goku and if you'd like to see any of our Character Profiles, please click here. If you have any feedback please feel free to use our contact form.