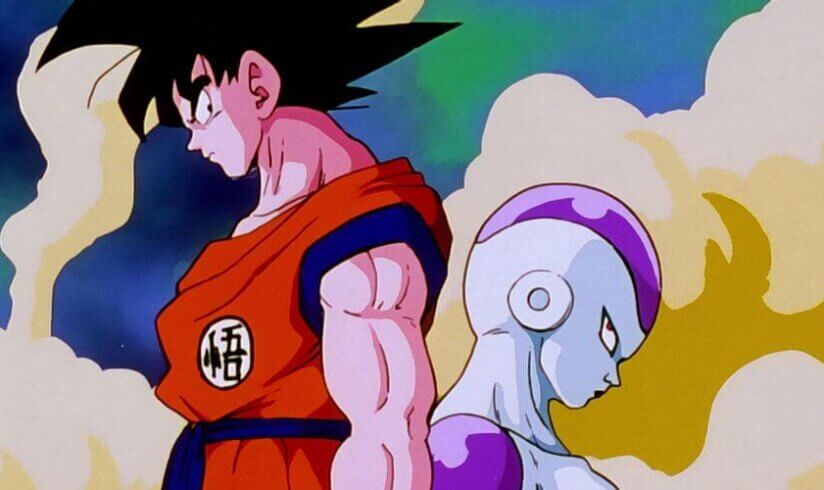 How Tall is Goku?

Even though Goku is one of the strongest fighters in the universe, he certainly isn’t the tallest. But how tall is Goku? We first meet him as a boy in Dragon Ball so would expect some growth throughout the series but even as an adult his height seems to fluctuate.

Throughout the years of Dragon Ball, and the countless manga and animes, there must have been 100s of people drawing Goku. Even Toriyama admits that it would have been useful having Daizenshuu 7 while writing the manga to keep the characters more consistent.

So say Goku is losing a fight perhaps the illustrator wants to make him appear smaller, or if he is dominating perhaps, they’ll want him to appear taller.

This form of visual storytelling is very common, so whether our perspective of the character is changing, or they are physically changing, it’s undeniable that Goku is both growing and shrinking on a sometimes scene by scene basis.

I’m sure this happens to other characters as well, but these two fan favourites are also characters noticeable for their growing and shrinking.

Krillin seems to get smaller and smaller, while Vegeta appears to be getting bigger and bigger, as discussed on this Kanzenshuu post about Vegeta’s height.

With Krillin, I feel there is a real effort to make him seem smaller, as evidenced by how little he is when compared to Android 18 from DBZ to DBS.

Vegeta, on the other hand, seems to be taller throughout the series, which is perhaps an effort to make him appear stronger.

So depending on how tall Krillin and Vegeta are feeling that day, it could make Goku’s height change. So maybe Goku’s height is staying consistent, but everyone around him height’s are changing!