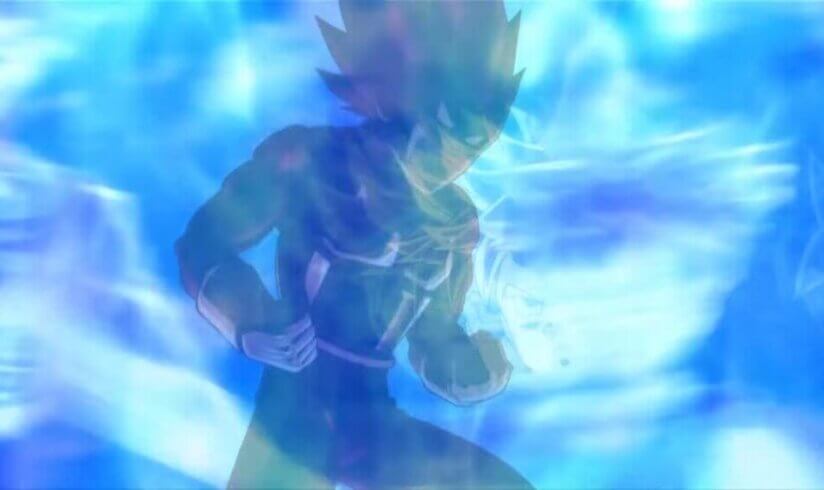 Who was the first Super Saiyan?

Any fans watching Dragon Ball Z as a kid will remember the buzz and excitement around Super Saiyan during the Namek Saga. But no one knew if it existed, as apparently there hadn’t been one for a thousand years. Since we all know Super Saiyan is very real, everyone wonders who the first Super Saiyan?

The first Super Saiyan was a Saiyan named Yamoshi who lived 1000 years before Goku and Vegeta, around Age -300.

Yamoshi was a Saiyan who lived around Age -300.

Even though modern-day Saiyan’s have a reputation as being evil and bloodthirsty, Yamoshi was actually a pure-hearted Saiyan who wasn’t a fan of his evil Saiyan counterparts.

So along with the help of 5 friends, he was able to turn Super Saiyan and battled the evil Saiyan’s in the hope to be able to turn the Saiyan race into a force for good.

Even though he must have kicked a lot of butt, he was ultimately defeated, and the Saiyan’s continued down their destructive path until they controlled and manipulated by Frieza.

Yamoshi was talked about a lot in Dragon Ball Z by Frieza and Vegeta, who both heard the legend of a Super Saiyan who appeared once every thousand years.

In the anime, an image of him was shown, which looked like a cross between Ozaru and Super Saiyan, similar to the Golden Ape in Dragon Ball GT.

This was more like Vegeta’s imagination of the Super Saiyan, him thinking it must be like the Ōzaru, the most powerful form of the time.

But Shenron confirmed his existence and told the fighters how to channel his spirit to create Super Saiyan God. 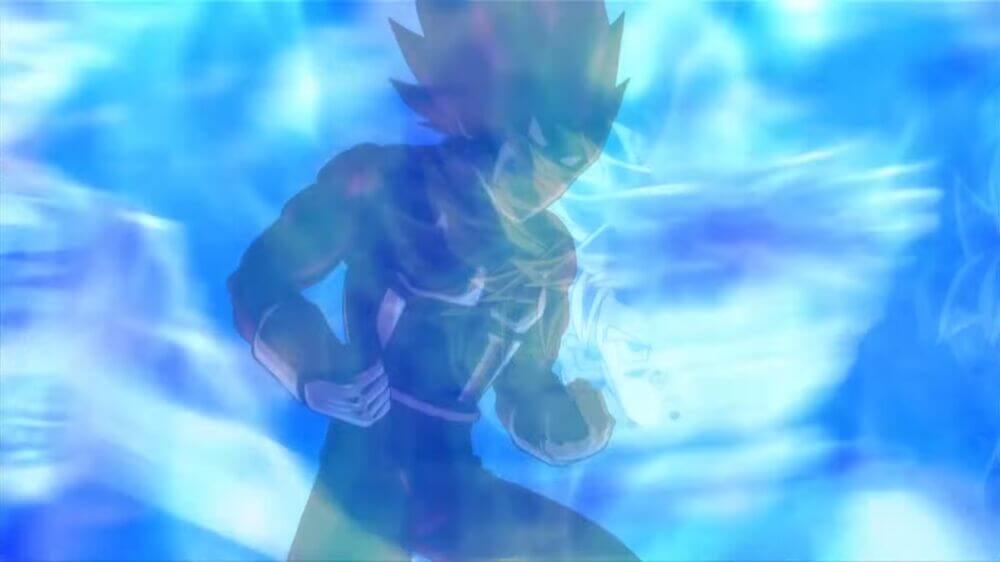 From the brief glimpse we saw of Yamoshi in Dragon Ball Super God of Destruction Beerus Saga, we know that his hair and face resembled that of Vegeta and King Vegeta.

We can assume that he probably wore clothes similar to the Universe 6 Saiyan’s like Cabba, Caulifla and Kale as they worse traditional Saiyan clothes without the Hitech Frieza Force gear.

Is Yamoshi related to Vegeta?

There is no real evidence to suggest that Vegeta is related to Yamoshi. However, I personally think it’s a strong possibility for two reasons.

Yamoshi’s appearance was very similar to Vegeta, which suggests some shared heritage. Yamoshi could have been a Genkas Khan type figure, where a lot of Saiyans can trace their ancestry to him.

Also, in Saiyan culture, the rulers like King Vegeta and Prince Vegeta are also the strongest fighters due to superior high-class royal bloodline.

So it’s reasonable to assume that the strongest Saiyan 1000 years ago was a King, and he passed on his superior Saiyan genetics down to Vegeta.

Of course, this is all headcanon, but I think the show is strongly suggesting an ancestral link between Vegeta and Yamoshi.

Was Yamoshi a Super Saiyan God?

However, due to his Godly Saiyan Spirit, it was possible to channel his energy to create the Super Saiyan God form, which Goku did.

We even see an image of Yamoshi during the ritual. If Yamoshi was a Super Saiyan God, it’s hard to believe he could be defeated (Even with a time limit), but a regular Super Saiyan is more understandable.

Is there a Yamoshi movie?

No, there is no Dragon Ball movie officially dedicated to the first-ever Super Saiyan Yamoshi. While Yamoshi has a story worth telling, and I’m sure Dragon Ball fans would be interested in watching it, I’d rather they focus on converting the Dragon Ball Super Manga into anime. Maybe after this


Thanks for reading!!! Click Here to read more articles about Yamoshi and if you'd like to see any of our Character Profiles, please click here. If you have any feedback please feel free to use our contact form.