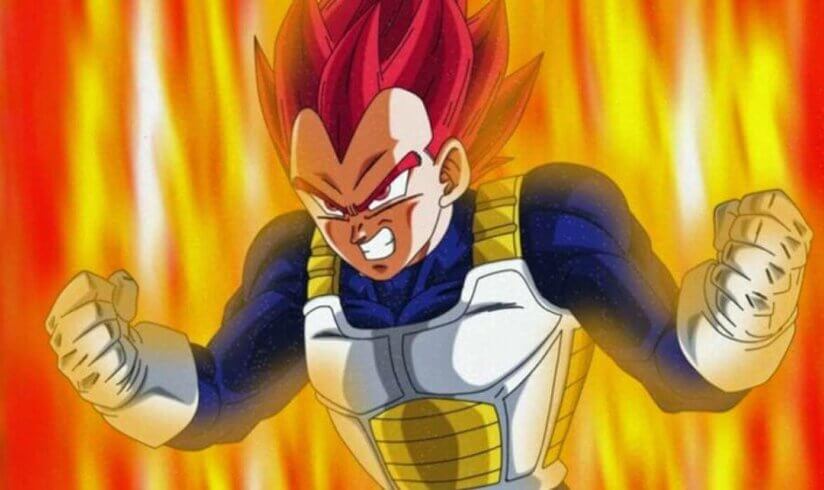 How did Vegeta become a Super Saiyan god?

“Anything you can do, I can do better” should be Vegeta’s anthem. Never to be outclassed by such a low-class Saiyan, Vegeta always finds a way to match, and occasionally surpass Goku.

Vegeta becomes a Super Saiyan God, and Super Saiyan Blue, through his training with Whis. Through Whis’s God training Vegeta can utilise God Ki without the need for the God ritual that Goku went through.

For those who don’t know, for millennia, Human’s tried to achieve the mythical time of 4 minutes for running a mile.

Many thought it was scientifically impossible, but after Roger Bannister did it in 1954, absolutely hundreds of athletes were able to do it.

The same thing happened with the first Super Saiyan form. It takes one monkey boy from Earth to do it, and all of a sudden every 5-year-old half Saiyan can do it.

So by Vegeta simply seeing the form exists, and sensing the God Ki himself, I’ve no doubt he’d have been able to achieve it himself, being such a gifted martial artist.

But luckily for Vegeta, he had a teacher as well…

Having the most powerful fighter in the universe as your mentor generally helps you as well! And Vegeta had Whis to train him in the mysterious ways of God Ki.

With God Ki and Destruction powers introduced into Dragon Ball Super, it seems that mere mortals can utilise the power of the Gods if they have the right trainer.

We see Toppo pull out his learned Destruction powers during the Tournament of Power after his God of Destruction Canidency training.

So Vegeta learning to utilise the power of the Gods through some otherworldly training with Whis makes perfect sense in the wild and whacky universe.

Who knows what lies ahead for Vegeta! He already seems to have mutated this SSB form into a kind of rage-SSB which is enough to give Goku’s SSB KaioKen X20 a run for its money. Maybe he’ll be the one who discovers a new form which Goku will have to learn. Is Golden Vegeta on the horizon? We hope so 😀