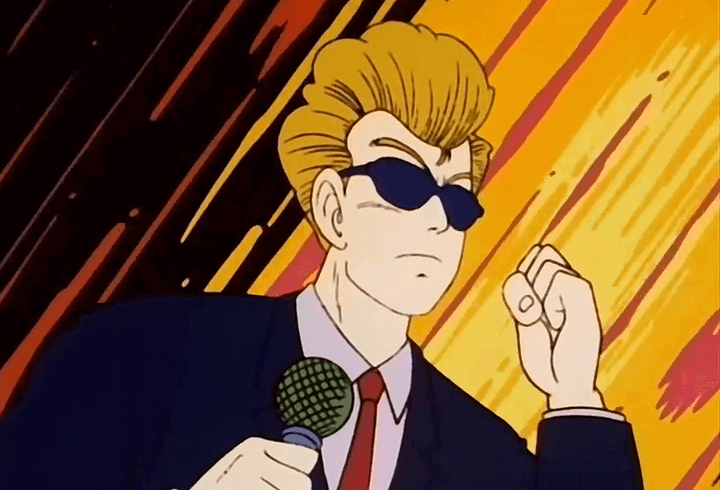 When doing research for our Dragon Ball Fight Record pages, we came across a lot of grey areas and ambiguous results. To be honest we weren’t exactly sure what we were going to count as fights, and when to count the fight as a draw. But as we re-watched a massive amount of Dragon Ball episodes and clips we decided on a set of basic rules to create the clearest fight records.

Our aims for these records are not to be comprehensive lists of every single punch thrown in the series, but to give our readers an overview of the characters fight profile. So we may have missed out a few scraps which we don’t believe are real fights, and may have grouped together individual fights into single battles, but we hope that even if you don’t agree with our system, you can understand why we did it this way.

That being said, we are not immune to mistakes, and if after reading our rules you think that we have genuinely made a mistake, then please let us know! Use can use the correction form here to let us know how bad we’ve done.

But now without further ado, here are our basic guiding principles

It must be a fight between sentient intelligent beings.

This was one of the rules to try and make the records look as clean as possible. So for big group fights like Vegeta Vs Goku, Gohan, Krillin, Yajirobe, even though there were loads of small mini fights, we count this as one big scrap, in which Vegeta was defeated by the good guys. But for the tournament of power we tried to be fair in decided what was a team fight, and what wasn’t.

For Group fights, if the group wins, the fighter wins.

Since Dragon Ball is all about cooperation, we decided that if a team of fighters wins the overall fight, then even if the person died, they get the victory. So when Piccolo and Goku defeat Raditz, we give both Piccolo and Goku the victory, even though Goku died.

If a figher runs away it will count as a loss

Even if a fighter is winning a fight, if they run away then we try to give them the loss. Sometimes we will give them a draw if it seems like neither party wants to finish the fight. So when Android 20 ran away from Vegeta we count that as Vegetas victory. But when Piccolo ran away from Cell we count that as a draw because Piccolo came for information, and Cell didn’t seem bothered enough to chase Piccolo down and continue the fight.

So these were our basic rules to try and get some consistency. They weren’t perfect, and sometimes we just had to feel whether we thought the fighters deserved the W or the L on their record. But as mentioned earlier, we are not perfect, and any obvious mistakes, or bad calls you think we made, let us know using the correction form here.


Thanks for reading!!! Click Here to read more articles about and if you'd like to see any of our Character Profiles, please click here. If you have any feedback please feel free to use our contact form.

How old is Vegeta?
8
Link to When does Goku go Super Saiyan 2?